This past week, Donald Trump passed an important milestone: since his inauguration early least year, he has now lied more than three thousand times when on camera and on the record (details here).

The sad reality is that a signficant majority of the country knows he's a habitual liar and does not believe him. A shrinking minority represents his faithful supporters who believe everything he says and the routinely disbelieve as "fake news" any reportage that shows he is lying.

Trump's pace of lying has also increased. In the beginning of his term, he was telling an average of five major substantive lies every day. Now that daily total averages around nine.

Hopefully America can return to a more honest normal when Trump leaves office. Politicians may spin and skew the facts on occasion to their own benefit, but no one in politics has ever lied so shamelessly and voluminously like Trump.

As long as he remains, he is a shameful stain on this nation. 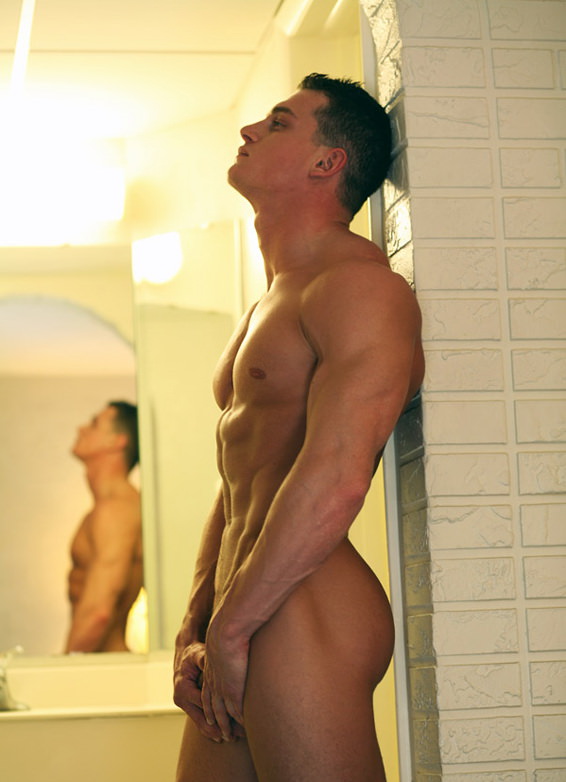