Yesterday, the media was all over Monday's revelations about Donald Trump's fixer Michael Cohen receiving secret payments from a Kremlin-connected Russian oligarch. That shocker has led to further revelations, including:

Telecommunications giant AT&T paid as much as $600,000 to Cohen for "insights" from the Trump administration at a time when two major corporate issues were pending government consent (details here).

Korea Aerospace paid $150,000 to Cohen at the same time a $16.3 billion defense contract was pending at the Pentagon (details here).

Avenatti has released a dossier about various susicious transactions involving Cohen and Trump as well as detailing possible crimes one or both of them have possibly committed (link here). Avenatti has promised he has more Cohen/Trump bombshells that have yet to be made public. 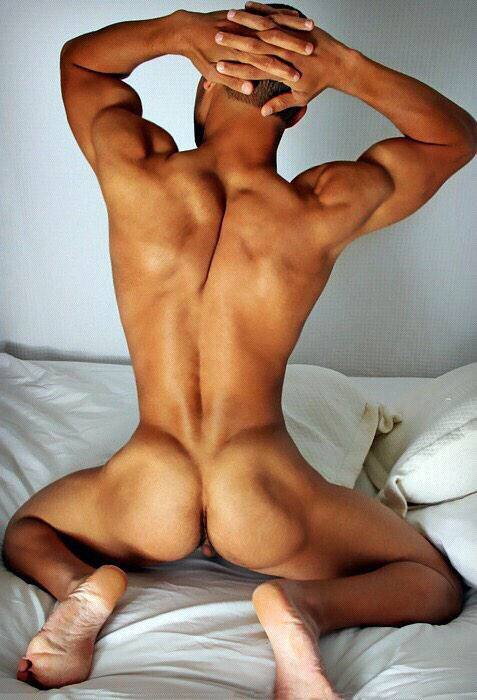