Donald Trump is now represented by Rudy Giuliani to deal with his various scandals and possible indictment. Giuliani was all over television this week -- but on pro-Trump programming only -- making contradictory and sometimes preposterous legal claims that now expose the President to new legal liability (details here).

The result is that Trump and Giuliani are publicly contradicting each other. Have they actually spoken about who's supposed to speak and what to say?

Trump is the worst possible client for an attorney. He doesn't follow his attorneys' advice and makes damaging public statements when they've told him not to speak. It's no wonder then that most of the country's top lawyers have refused to represent him.

He's now doing much the same with Giuliani, and the latter is compounding problems by making damaging and nonsensical statements. One has to wonder how the other attorneys on Trump's team are reacting to these latest developments.

At the Washington Post, conservative columnist Jennifer Rubin -- who is also a lawyer -- wrote a piece yesterday (link here) with the blunt title of "Rudy Giuliani has no idea what he is doing."

Her opening paragraph does not mince words: "In his new gig as ... Trump’s lawyer, [Giuliani] is now in far over his head, dealing with areas of law in which he has little expertise, and is up against the most formidable group of prosecutors assembled in recent memory. It should surprise no one that he is a font of bad advice and misinformation."

Trump is well known for picking people who are unqualified for the job simply because he likes them, because they praise him, and because they tell him what he wants to hear. One can imagine Trump and Rudy cooing over the telephone as they gush to each other about the lawyer's media appearances this week.

I say keep going, Rudy. Keep digging a deeper, darker hole for Trump and yourself. You both deserve it. 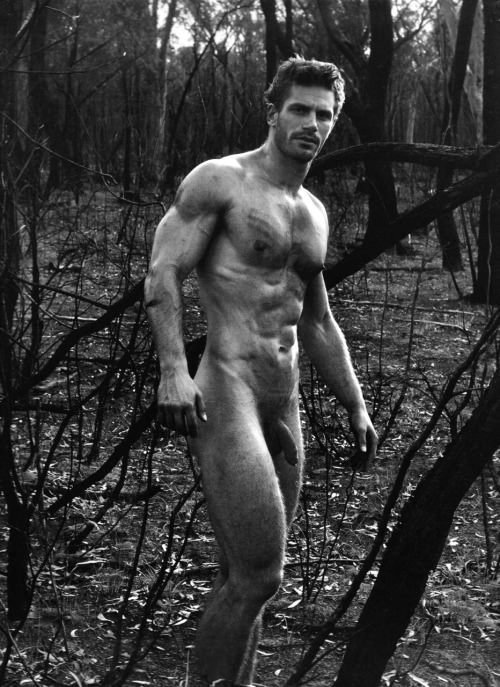