Yesterday, the BBC broke the story (link here) that Ukraine paid Donald Trump's lawyer Michael Cohen between $400,000 and $600,000 for a private, substantive Oval Office meeting with the President.

This shocking news immediately raises some pressing questions. Did Trump himself know about this payment? Did Trump receive any part of the payment as an illegal kickback?

This news also exposes the lie Trump repeatedly made that no foreign lobbyist would meet with anyone in his administration. And now the hypocritical Trump is exposed as having taken such a meeting directly.

The heat has really been turning up lately in the Cohen investigation, and federal criminal charges are now almost a certainty. That would probably explain why Trump has been tweeting particularly deranged conspiracy theories in the last week (details here). He's apparently hoping to hoodwink his base into believing he's been targeted by rogue elements in the Justice Department who spied on his campaign and planted false evidence.

This is Trump's only recourse apparently. This suggests he knows the feds already have damning evidence against him, and his only chance lies in discrediting the investigation entirely.

Hopefully, a majority of ordinary Americans will not be fooled by this. If Trump is trying to throw the country into a political crisis to protect himself, then Congress needs to act immediately to stop him. 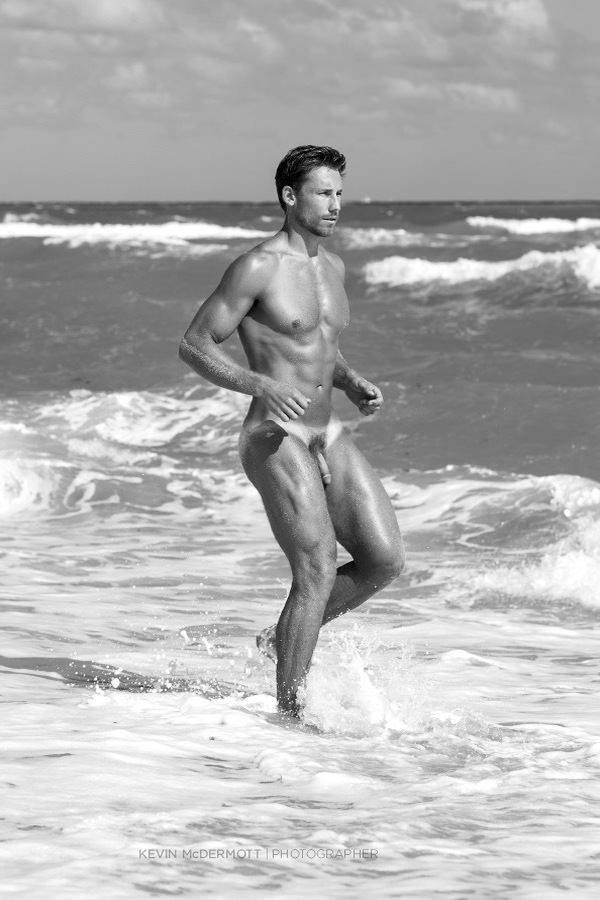