Yesterday was the one-year anniversary of the appointment of former FBI Director Robert Mueller as special counsel (what used to be called a special prosecutor) to lead the criminal investigation into Donald Trump and his associates.

The bottom line: Mueller has been more successful than any other such criminal investigation, with the exception of Watergate, based on the number of individuals charged with criminal offenses.

The article also makes clear that predicting how long Mueller's investigation will run as well as the outcome, something the White House has done repeatedly, is nothing short of foolish.

Mueller's team has kept a tight lid on what exactly is happening and it's rare that any details emerge and that almost exclusively comes from people the prosecutors have already met and, in some instances, subpoenaes. Just yesterday, for instance, it was revealed that Mueller had indicted someone back in January and then "flipped" him to testify against Trump's former, now-indicted campaign chairman.

That's why we all need to stay tuned and pay attention. 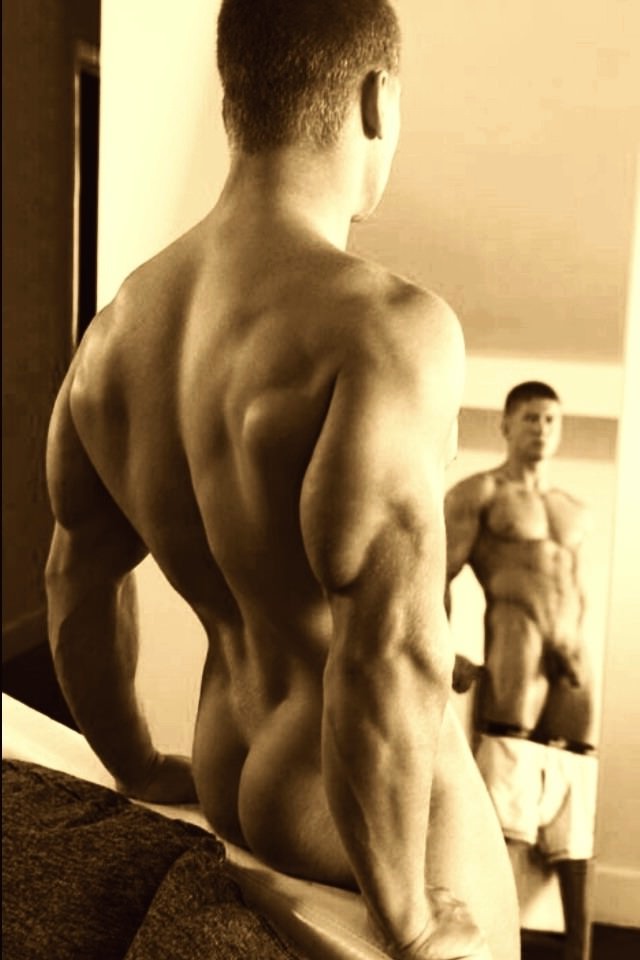