In what has to be one of Donald Trump's most shameful acts since becoming President, he is now blaming Democrats for his own horrendous policy of seperating small children from their undocumented immigrant parents (details here).

The separation crisis has escalated in recent weeks, and that's entirely the Trump administration's fault. To shamelessly lie and claim he is blameless and Democrats are at fault is a new low for a President who is constantly stooping to demean America and plumbing new depths.

Trump's constant lying seems to have been getting even worse lately. In the past week, he has tried to claim that one of his own staff members, who briefed reporters on the record and is easily identified by name, does not exist (details here).

Of course, his die-hard supporters eat up every lie he serves them, but the rest of us are left shaking our heads in amazement.

Does this man have absolutely no shame? How long can America put up with this? 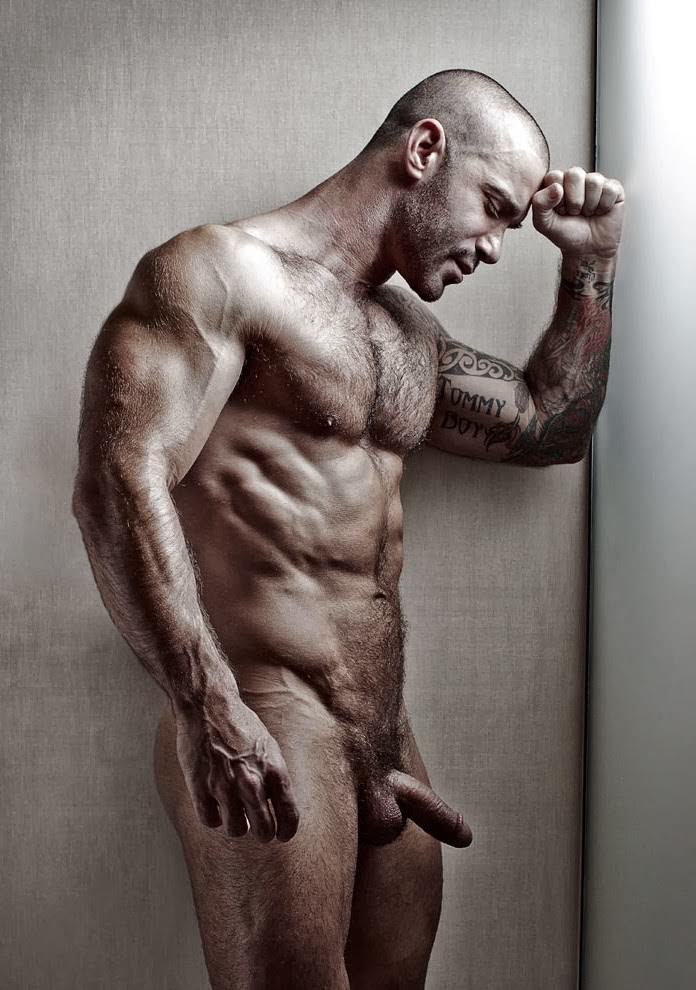