On Saturday, Axios published a great short piece (link here) that both lists the damning, irrefutable facts about the Trump campaign and administration's collusion with Russia and also underscores the fact that, almost certainly, more big shockers are still coming from Robert Mueller, the special counsel running the criminal investigation into the President and his associates.

This article is a great item to give anyone who still insists "there's no proof" that Trump and his campaign were in league with the Kremlin during the 2016 campaign.

Nonetheless, at least publicly, a great number of Republican politicians continue to support him. In fact, during this year's primaries, many Republican candidates are running on their loyalty to Trump, trying to pander to hard-right voters.

What will happen to all these people if and when truly damning revelations about Trump's criminality emerge? Some are obviously worried, as the article notes: "The known unknowns of how much more Robert Mueller knows that is publicly unknown is what spooks Trump allies most." Talk about putting all your proverbial eggs in one basket.

As noted, more surprises are almost certainly coming, possibly the biggest surprises of all. We have to expect this will happen, given the majority of indictments from Mueller's team revealed previously unknown big shockers.

I only slightly remember Watergate because it happened when I was in primary school and we had not yet emigrated to the United States. But I have read a great deal about it as an adult.

The big surprises came at the end of the Watergate drama. Republicans and the President thought they were safe as long as most of the scandal was invisible to the public.

But once it all came out, the end was swift and brutal. There's every reason to think the same will happen with Trump.

This, again, is why the 2018 midterms are so critical. If Democrats take one or both houses of Congress, they can begin public hearings about the Trump administration, much like happened with Nixon, where some of the most shocking revelations were made. 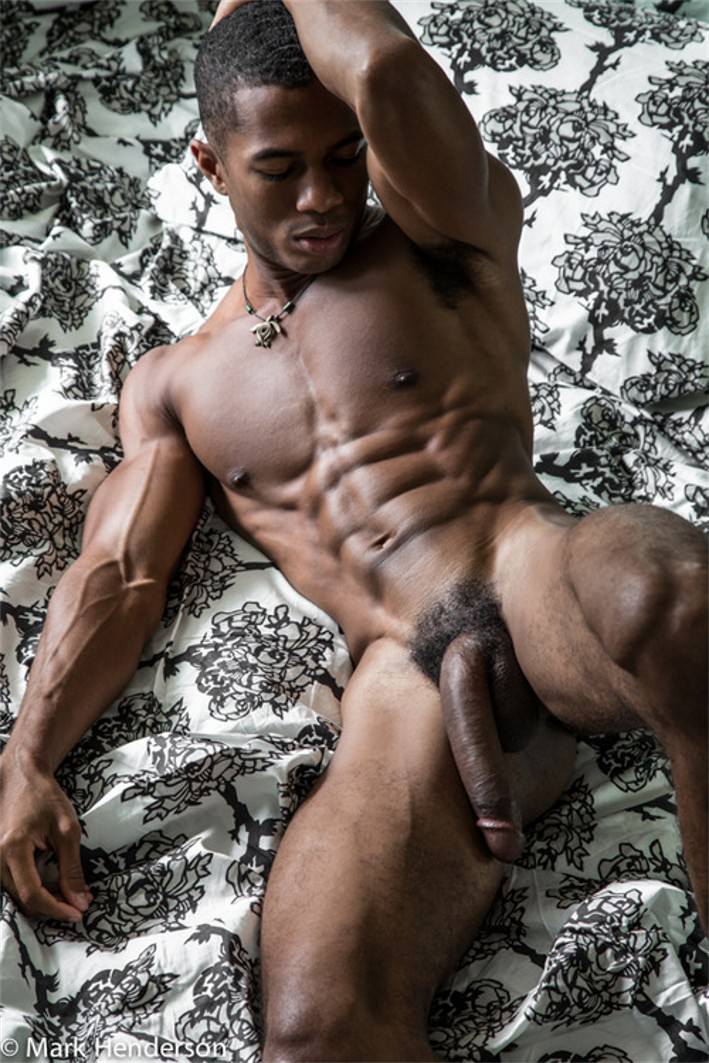