In 2017, after seven ordinary citizens were blocked by Donald Trump from viewing his Twitter feed and tweeting comments about tweets, they filed suit in federal court alleging that the President's action violated their First Amendment rights by barring dissenting views.

This past week, the federal court ruled in their favor. As of this writing, Trump has still not complied with the court verdict and unblocked the affected individuals (details here).

What the people had written was not particularly shocking and there's never been any reason provided as to why they were targeted. If you've ever read responses to Trump's tweets, you'll note they're filled with hundreds and thousands of comments and memes that heap criticism on the President.

If you're a public figure, unfavorable comments on your Twitter feed are a fact of life. You ignore them. If you read any famous person's tweets, you'll see that's exactly what they do.

Except if you're Trump, who is so thin-skinned that he can't stand being criticized by ordinary people he'll never meet. Rather than wasting time blocking them, perhaps he should have educated himself about their objections.

All things that Trump can never do. All narcissists are insufferable, but when they're in positions of power, they're dangeorus. 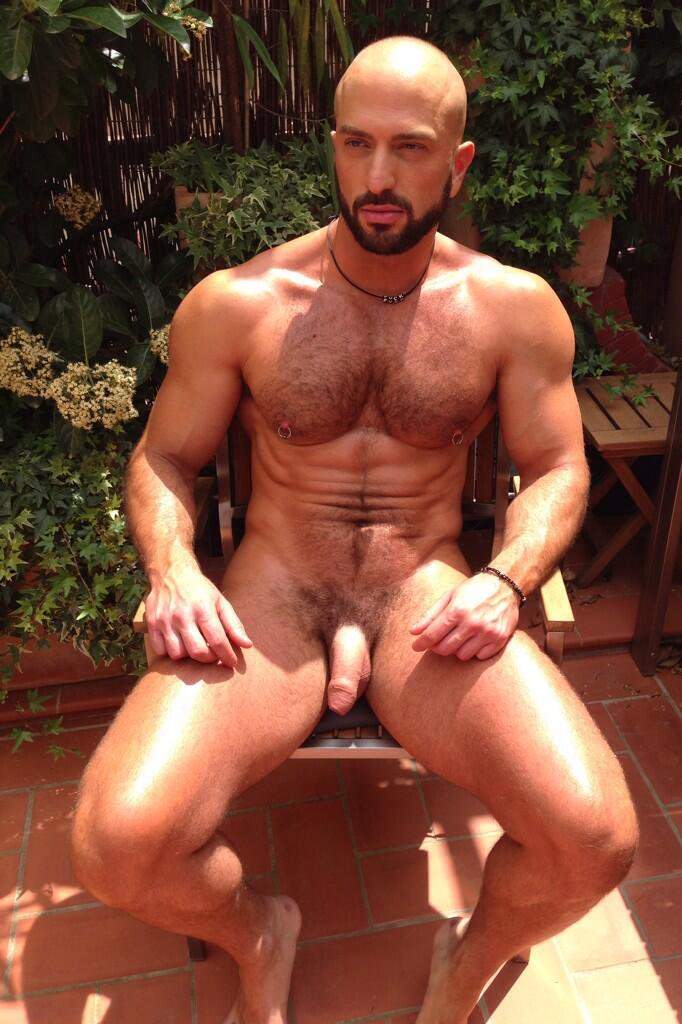