Donald Trump was a featured speaker at the National Rifle Association on Friday. As is typical, the event was unscripted, meandering, full of self-puffery, and long on outright lies and absurd exaggerations.

At one point, he attempted to compare the United States with the United Kingdom. It's important to note that the murder rate per capita in America is five times what it is in Britain.

Nonetheless, Trump fraudulently tried to portray London as a city ravaged by carnage. "In London, which has unbelievably tough gun laws, a once very prestigious hospital, right in the middle, is like a war zone for horrible stabbing wounds," he claimed. He never said what hospital this was, likely because it doesn't exist.

But that was not enough. He continued rolling out the lies. "They don’t have guns, they have knives and instead there’s blood all over the floors of this hospital. They say it’s as bad as a military war zone hospital."

They who? He never specified. What a surprise.

The inspiration for all this nonsense might have been a British tabloid article about one hospital in Whitechapel, a rough part of East London. Nonetheless, the homicide rate in Whitechapel is far below the rate in Washington, where Trump now lives.

This is a typical example of Trump taking a random event, exaggerating it nine times over, coupling it with lies, and then trying to claim it's true. He's been documented as having done this too many times to count.

Never has an American President been so dishonest and dissembling. He makes Richard Nixon look like a choirboy. 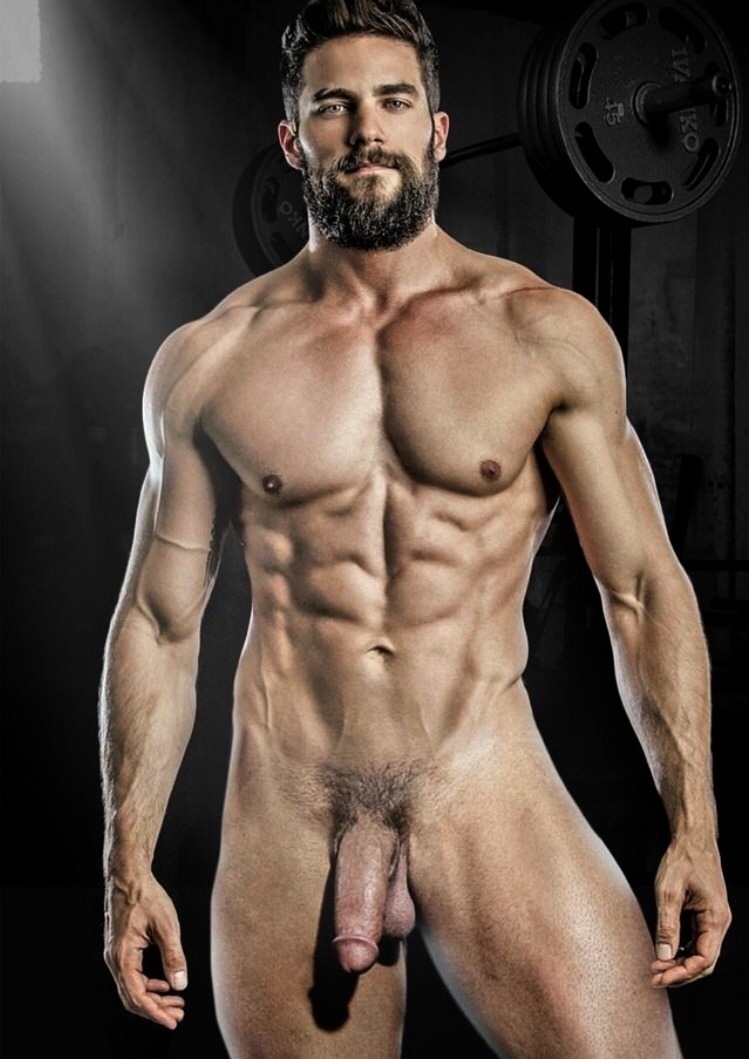