On Saturday, the New York Times broke the story (link here) that, in August 2016, Donald Trump's campaign, represented by his son Don Jr., met with an emissary for two wealthy Arab princes plus an Israeli specialist in social media manipulation who were offering help to elect the Republican candidate.

The mideast emissary told Trump's son "that the princes who led Saudi Arabia and the United Arab Emirates were eager to help his father win election as president."

The emissary then frequently met afterward on later dates with Trump's son-in-law, Jared Kushner, and Michael Flynn, the latter who briefly was the President's National Security Advisor and has since been indicted.

So not only was the Trump campaign colluding with various Kremlin emissaries, now it has been established it was colluding the Arab princes.

It's also worth noting that colluding with foreign powers like this during a presidential campaign is against the law. Organizing the collusion would additionally be violating criminal conspiracy laws.

Now the Trump campaign's response to this is that nothing of value was passed between the foreign emissaries and the Trump campaign. Under the law, that does not matter -- conspiring to do it is all that's needed to establish legal liability.

Once this story broke, Trump had another Sunday morning Twitter meltdown where he rambled incoherently about an imaginary Department of Justice plot against him. Pay no attention to that noise -- he's trying to deflect attention away from his and his campaign's crimes. 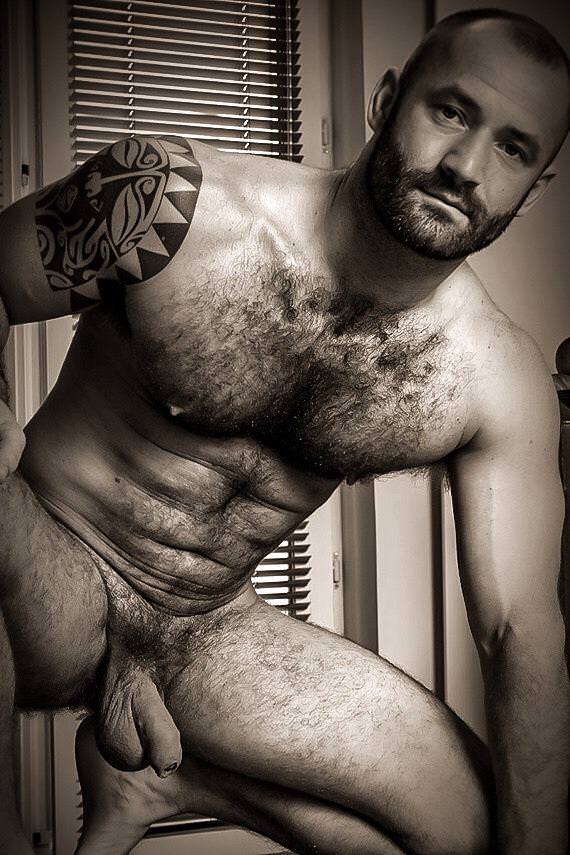