Michael Cohen is Donald Trump's fixer and personal lawyer and is currently at the center of numerous legal scandals. And yesterday, Cohen's nightmare life got infinitely worse with the news that his business partner has plead guilty to tax fraud and, in exchange for a reduced sentence, has "flipped," meaning he's now a cooperating witness against Cohen and possibly others (details here).

This is also very bad news for Trump. Now that the business partner -- a Russian immigrant named Evgeny "Gene" Freidman -- is helping prosecutors, he could be their leverage to convince Cohen to flip also and testify against Trump.

It's no mere coincidence that Trump has spent considerable time over the last few days peddling the false claim, with no evidence, that his campaign was spied on by FBI infiltrators. The President is attempting to discredit federal agents, so if they go after him, he'll claim their actions are political and without merit.

After all, it's the only defense Trump has left. When witnesses are testifying against him and there are reams of documents, he has no other recourse than to endless lies.

Keep your eye on the media for more Freidman revelations in the next few days and weeks. More could be coming. 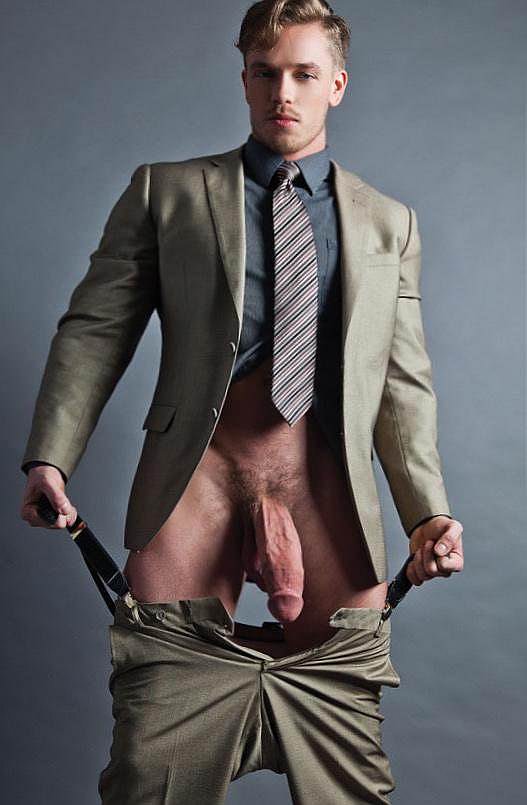