Truth Is Not Relative

The political magazine Mother Jones published an interesting piece on Friday (link here) about how Donald Trump's White House and his defenders like to peddle the idea that "truth is relative" and various people "may have a different version of the truth than we do."

That is nothing short of bullshit.

Truth is truth. Lies are lies. As Senator Daniel Patrick Moynihan famously said, "everyone is entitled to his own opinion, but not to his own facts."

The constant storyline out of the administration almost suggests they're trying to set up some kind of defense-in-advance to perjury. Fortunately, very few judges will tolerate that kind of garbage.

Trump lies habitually. Lying is not about telling relative truths or alternative facts. It's lying. If you stand up and say a red car is green, you're lying.

Maybe Trump's supporters will buy this nonsense, but the majority of Americans will not. 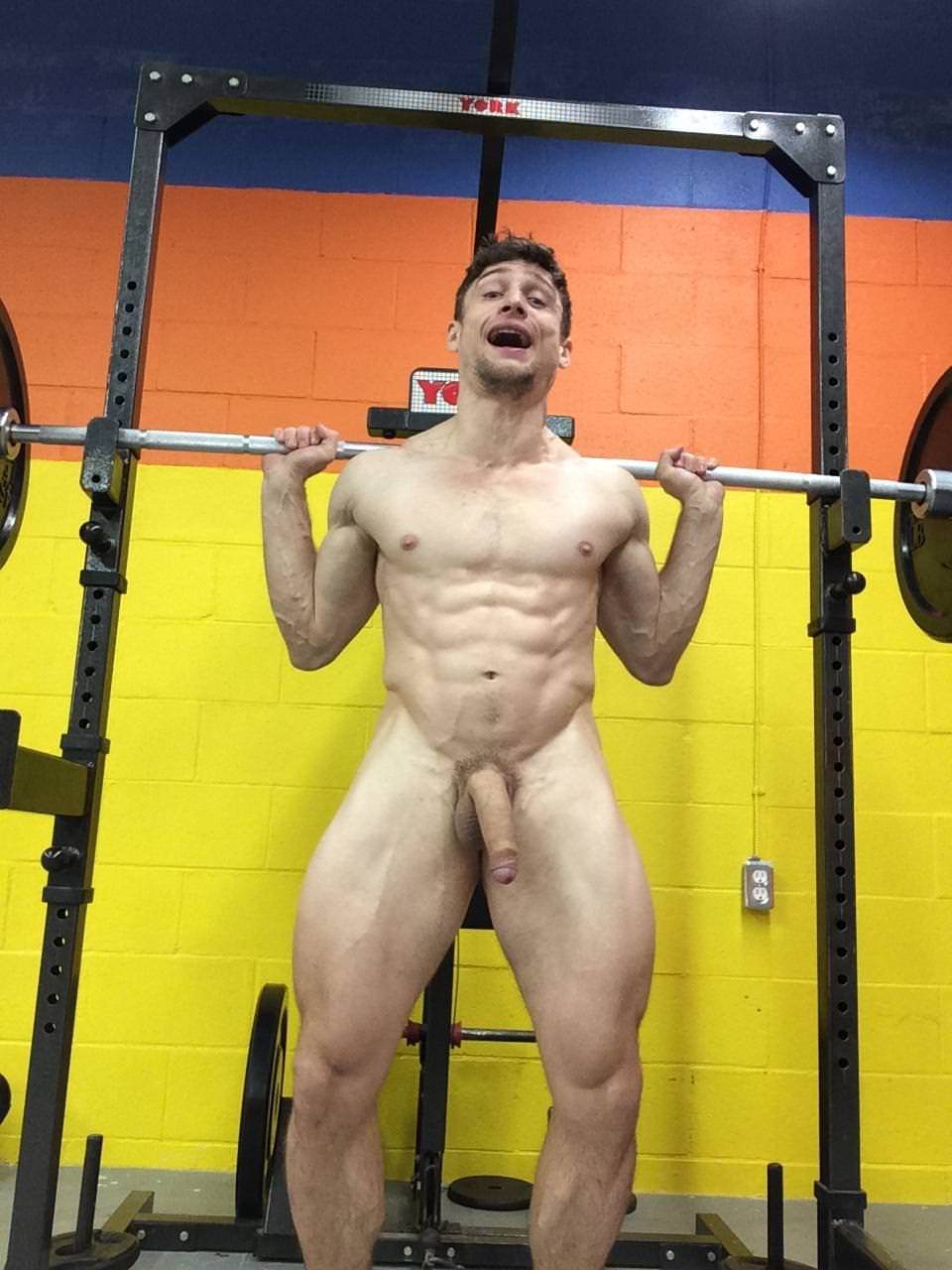