Last night, The New York Times broke the story (link here) that Special Counsel Robert Mueller, who is conducting the criminal investigation into Donald Trump and associates, has an extensive list of questions for the President he's prepared to ask in a one-on-one sit-down session. The newspaper also printed the full list of the actual questions themselves (link here).

The article notes: "The open-ended queries appear to be an attempt to penetrate the President’s thinking, to get at the motivation behind some of his most combative Twitter posts, and to examine his relationships with his family and his closest advisers. They deal chiefly with the President’s high-profile firings of the FBI director and his first national security adviser, his treatment of Attorney General Jeff Sessions, and a 2016 Trump Tower meeting between campaign officials and Russians offering dirt on Hillary Clinton."

It seems pretty clear that Mueller is trying to gauge if Trump committed obstruction of justice, a criminal act for which he can be prosecuted once he leaves office, and how many times.

The piece further states that the questions "also touch on the President’s businesses; any discussions with his longtime personal lawyer, Michael Cohen, about a Moscow real estate deal; whether the President knew of any attempt by Trump’s son-in-law, Jared Kushner, to set up a back channel to Russia during the transition; any contacts he had with Roger Stone, a longtime adviser who claimed to have inside information about Democratic email hackings; and what happened during Trump’s 2013 trip to Moscow for the Miss Universe pageant."

There's a good chance Mueller already knows the answer to many of his questions. Like any prosecutor, he wants to ask the target himself, to see if he lies to a federal agent, which is a crime, and whether and how his answers differ from other individuals who have answered questions.

Trump might think he can stonewall his way out of this process, but as the U.S. Supreme Court has ruled multiple times, a sitting President cannot duck a subpoena. So it will be interesting to see how this all plays out. Stay tuned. 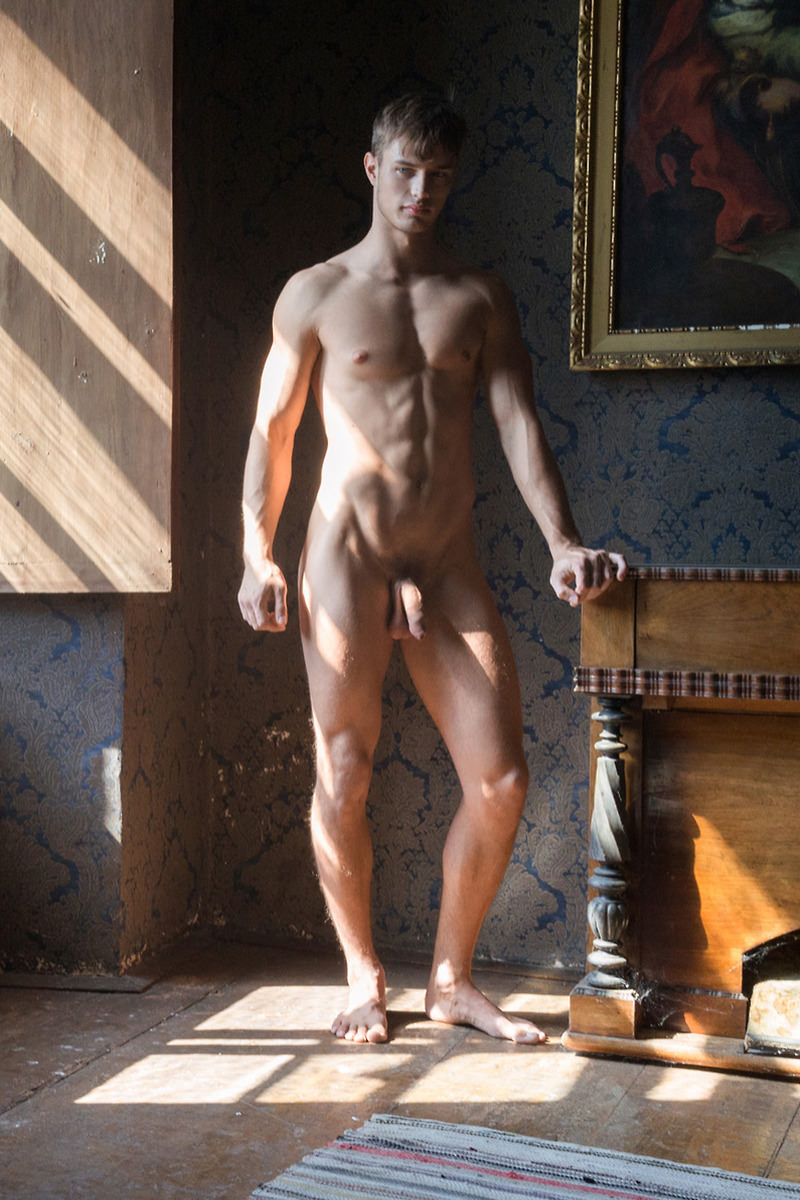