On Wednesday, Gallup released the results of a national poll which showed that 67 percent of Americans -- a full two-thirds of the country -- now supports same-sex marriage (details here).

This is a startling rise from only two decades ago, when Gallup first began surveying this issue. In 1996, only 27 percent of Americans supported same-sex marriage.

Against that background, the Trump White House is an anachronism on this issue with its constant pandering of anti-LGBT and anti-same sex marriage voters. The administration, once again, ignores the wishes and will of the vast majority of Americans as it continues catering only to the far-right, extremist evangelicals.

Trump promised soon after he was elected that he would be President for all Americans, but that has proven to be one of his greatest lies. If you're not a far-right reactionary zealot itching to turn the country into a theocracy, then you don't matter.

The 2020 elections couldn't come soon enough. But in the meantime, we have the 2018 midterms and the chance to really clip this corrupt, reactionary administration's wings. 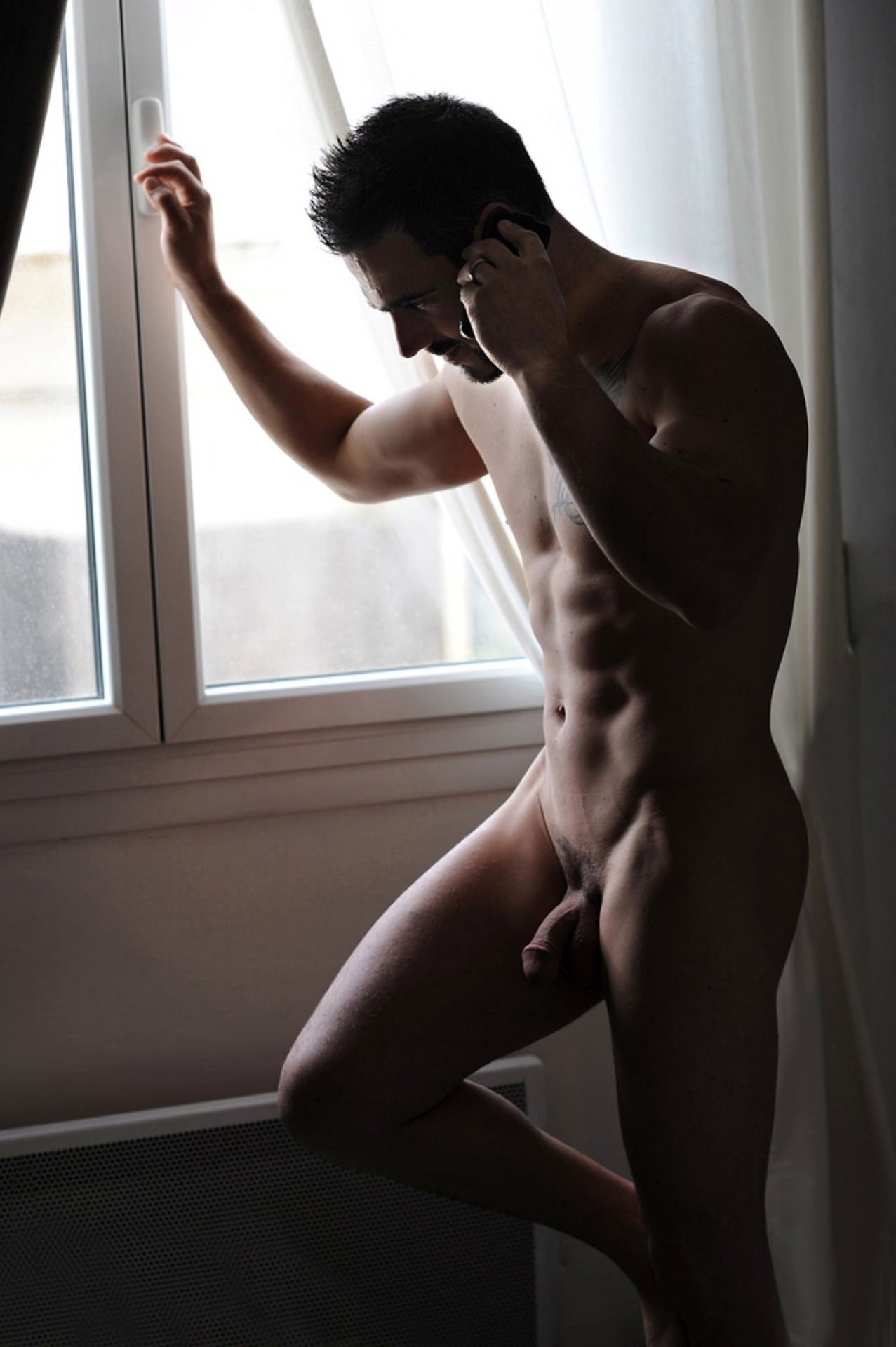