Yet Another New Scandal

Several times during 2017 and 2018, the American government took legal and administrative action against the Chinese electronics giant ZTE, which is connected to and partially owned by the Chinese government.

In March of last year, for instance, the company was hit with a $1.2 billion fine for violating US law by selling technology with US components in North Korea and Iran after trying to deceive the government. Further, because ZTE continued to violate US law, the government blocked all American companies from doing business with ZTE.

ZTE then announced that it would have to shut down its phone manufacturing business because it could no longer buy American products.

Two days later, a company owned by the Chinese government announced it was loaning $500 million to a real estate development in Indonesia, which includes Trump-branded hotels, residential developments, and a golf course.

And two days later, Donald Trump announced that he was working to get ZTE back into the business of making phones "fast," to use his own words. "Too many jobs in China lost," he said on Twitter. "Commerce Department has been instructed to get it done!"

Republican Senator Marco Rubio responded on Twitter shortly thereafter: "Problem with ZTE isn’t jobs & trade, it’s national security & espionage. Any telecomm firm in #China can be forced to act as tool of Chinese espionage without any court order or any other review process. We are crazy to allow them to operate in U.S. without tighter restrictions."

Many are now asking, including Republicans in Congress: was Trump's giant flip-flop on ZTE because of the $500 million loan? "Is China Straight-Up Bribing Donald Trump?" one headline reads (link here). Another asks "Did Trump blink on China to help ZTE, or his own business?" (link here).

Hopefully the media will stay on top of this developing issue and that there are enough concerned Republicans in Congress who are not willing to sweep this under the rug. Stay tuned. 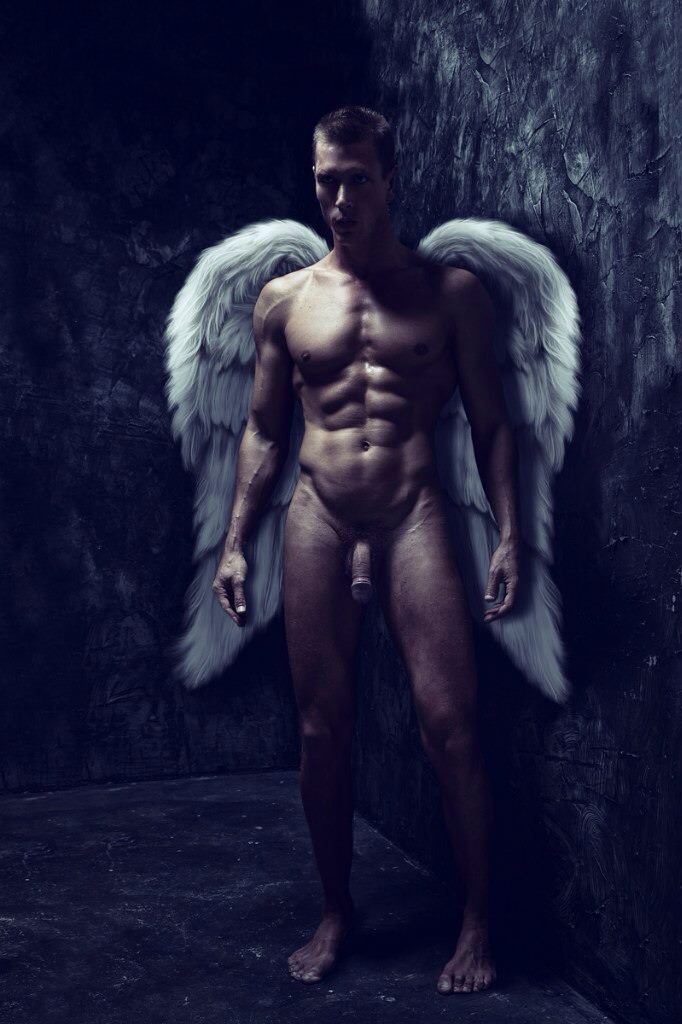