Yesterday, The Washington Post broke the story (link here) that Donald Trump has met with the Postmaster General numerous times to demand that postal rates be doubled for Amazon and other similar companies.

It's no secret why he's doing this. The majority of Amazon stock is owned by Jeff Bezos, who also owns a majority share in The Washington Post, which has reported many embarrassing, deeply sourced scoops about the President.

While the Postmaster General has repeatedly explained the legal reasons to Trump why rates can't be summarily yanked up, the real issue here is how Trump has, once again, tried to use the office of the presidency to grind a personal ax.

This is the kind of things dictators do in totalitarian countries. In Russia, for instance, if you for some reason become a thorn in Vladimir Putin's side, he'll order government officials to make your life hell for you. And no one will come to your defense -- no journalist, no lawyer, no prosecutor, no court.

If you try a tactic like that in the United States, however, journalists and lawyers would be happy to help the presidential victim and a court may grant a judicial order to block the President. This could also trigger a federal prosecutor to begin an investigation of the specific presidential action.

If Trump actually read articles and books, he'd probably already would know this. But the President is famously anti-literate; if he doesn't see it on daytime television, he doesn't know about it.

That's why he thinks he's sounding tough but he's ultimately toothless. He's trying to bully people but they know he has no real power to do so. He's a corrupt but embarrasing and toothless President. 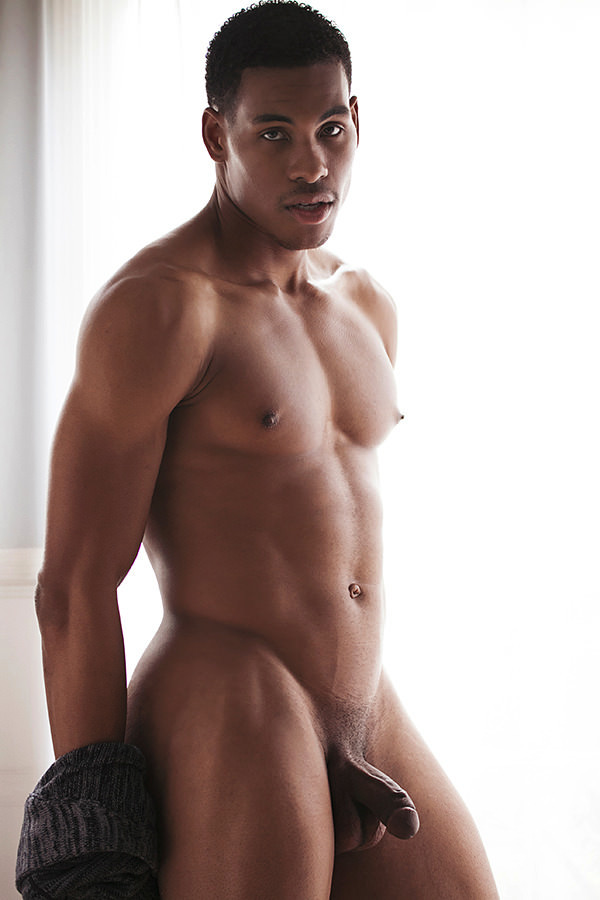