If you were to animate a Venn diagram of the way far right evangelicals, Trump supporters, and NRA supporters have overlapped more and more over time in the last two years, you'd find the circles now almost overlapping. Trump cannot praise the NRA enough and evangelicals try to convince us that Jesus Christ would be armed with an assault weapon if he walked the Earth today.

So it was no surprise to read that the new NRA president Oliver North was exposed recently (details here) for having said in 2014 that people who fight against gay rights today are like the abolitionists who fought against slavery in the nineteenth century.

Yes, that Oliver North, the disgraced Reagan apparatchik who helped mastermind the highly illegal Iran-Contra affair. He actually has a long history of anti-LGBT hate speech. In 2010 on Fox News, he said allowing openly LGBT people in the military was just like letting pedophiles serve in the armed forces.

Given that Donald Trump has repeatedly lavished praise on the NRA and given speeches to the organization's membership on multiple occasions, don't be surprised if you see him cuddling up to the LGBT-hating North in the near future. Trump has a long history of pandering to LGBT haters while continuing to peddle the lie that he's actually pro-LGBT. 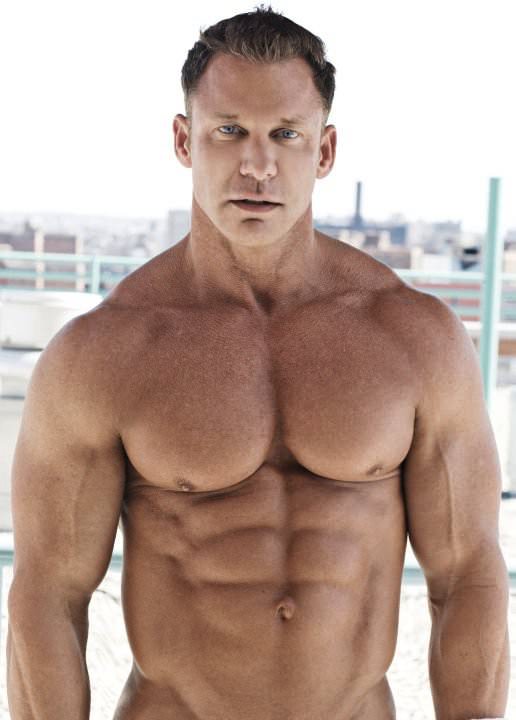