Given the story broke late Monday with the list of questions Special Counsel Robert Mueller wanted to ask Donald Trump in the criminal investigation into the President and his associates, other media outlets couldn't react until the next business day. Nevertheless, a lot of interesting pieces were published yesterday.

At The Washington Post, they published a piece (link here) that analyzes what they see as the seven most intriguing questions Mueller wants to ask. They note how several of them suggest active investigative topics virtually unknown to the media and public.

Echoing this point, NBC ran a story (link here) with the title "Mueller's questions show just how far-reaching the Russia probe is." And, as the item notes, these are just the starter questions. Any answer Trump to many if not all of them could open up dozens if not hundreds more questions.

With more than a quarter of the questions on Mueller's list specifically dealing with possible Trump-Russia collision, Business Insider ran an article (link here) noting a bombshell tucked in the questions: they want to know if Trump's campaign approached Russia for help, not the other way around, as has long been assumed. Given that Mueller may already know the answer to this question, it could be a trap for Trump.

On this same point, distinguished law professor Jonathan Turley wrote a piece for The Hill (link here) with the title "Gravest danger to Trump lies in sleeper questions from Mueller." Turley's piece almost certainly was seen by White House legal staff, and they probably already well understand this potential legal landmine that may trap the President.

Over at Politico, they see this potential, too, in an article they're running (link here) called "Mueller’s Questions Ought to Frighten Trump" and with the subtitle "The special counsel is playing it straight. For the president, that’s exactly the problem." In previous interviews, Trump has said he's looking forward to sitting down with Mueller.

He should be careful what he wishes for. 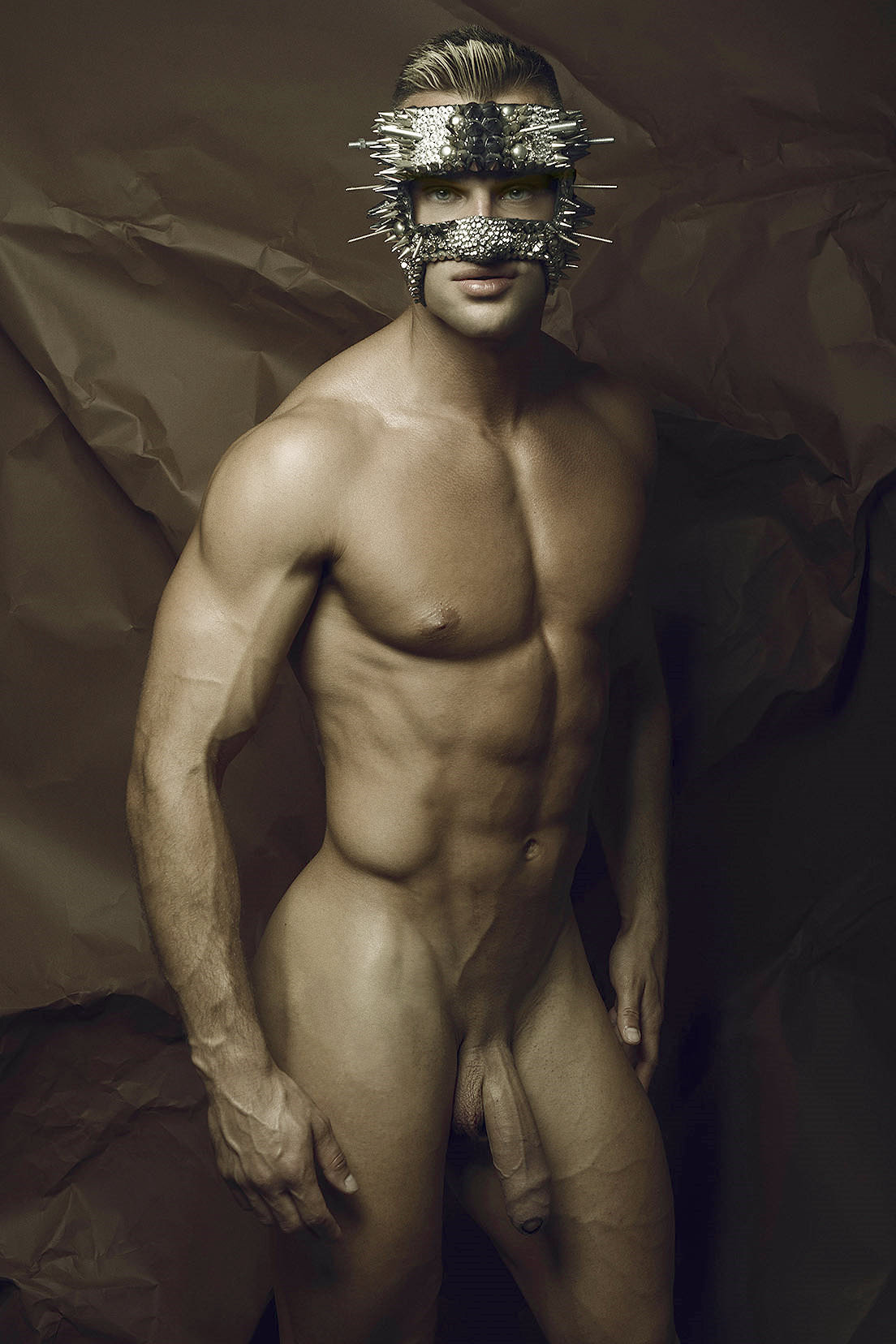