Conor Friedersdorf is far from my favorite writer at The Atlantic, but on occasion he writes an excellent article. He did that again this week with his superb piece (link here) titled "It’s Time for Trump Voters to Face the Bitter Truth" and with the subhead "Republicans elected a President who promised to take on D.C. -- instead, Trump has presided over an extraordinary auction of access and influence."

The premise is straightforward. The writer lists numerous examples of Donald Trump's lies and broken promises. That leaves a rhetorical inquiry -- when will Trump's voters finally wake up to the fact they were conned?

Near the end, he concludes with this powerful wake-up all: "Trump’s behavior is hurting America––and that he won’t change until his supporters demand a higher standard. If the GOP base persists in blinding itself to the unethical people who trade on their relationships with the current president, America will continue to be sold out by the very faction that swore it would make it great again."

Great stuff. Share this article with every Trump supporter you know. 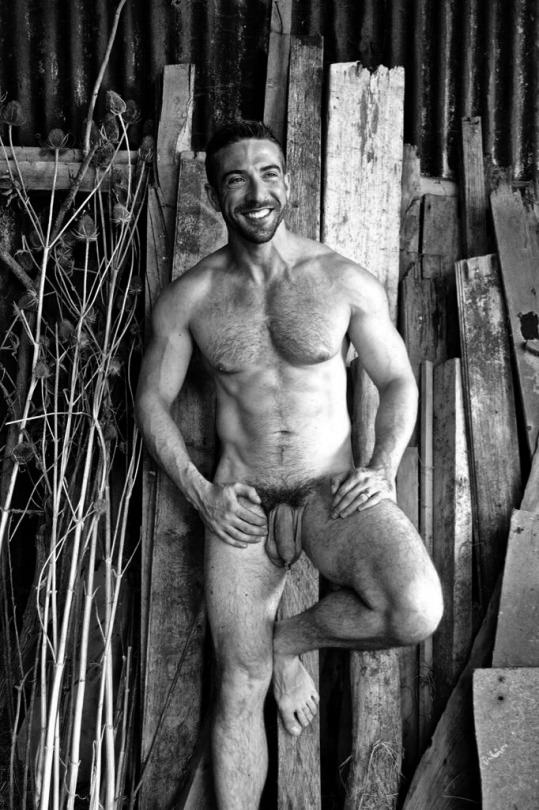