Three separate news items in the last few days demonstrate the Trump administration's policy of heartlessness and cruelty. Like every authoritarian and wannabe authoritarian, Donald Trump and his inner circle regularly demonstrate a complete lack of caring for others.

For instance, Trump's choice of director for the US Centers for Disease Control and Prevention, Robert Redfield, has a long association with discriminatory AIDS policies (details here). In the 1980s and 1990s, he designed policies that included quarantines. Soldiers were summarily discharged from the military and left to die of AIDS, indigent, jobless, and untreated.

The director later worked for the deceptively titled Americans for a Sound AIDS/HIV Policy (ASAP), which claimed AIDS was "God's judgment" against homosexuals and spread in an America weakened by single-parent households and a loss of family values. No surprise, that organization is heavily funded by conservative evangelicals.

It's patently obvious why Trump picked the stridently partisan Redfield -- to pander to conservative evangelicals, the only segment of the population where his support has not declined markedly. So fuck sick people and their needs; it's all about pandering in the cruel administration of a wannabe authoritarian.

Moving across the world, yesterday in Jerusalem, the United States opened its relocated embassy, a hugely controversial and expensive move that was done entirely to pander to conservative evangelicals. The move triggered rioting yesterday in Israel that left dozens dead. But fuck them, because they can't vote for Trump.

To add insult to injury, the Trump administration invited a highly controversial and rabidly anti-Semitic, anti-Catholic, and anti-LGBT preacher to appear at the official ceremony. This headline in the Israeli newspaper Haaretz (link here) says it all: "Trump Choosing a 'Jews Are Going to Hell' Evangelical to Pray at the Jerusalem Embassy Is Offensive. But It's No Accident" and with the subhead "Pastor Robert Jeffress also thinks Islam is evil, Mormons belong to a cult, Catholicism is a product of Satan's genius and 'gay is not OK.' But what's a bit of bigotry and theological anti-Semitism between pro-Israel friends?"

Trump and his people picked Jeffress because the latter endorsed him and evangelicals adore him and his policies of hate. Now this choice of featured guest deeply offended many Israelis, but fuck them because they can't vote for Trump.

And finally, in the annals of heartlessness, we once again see how the Trump administration doesn't give a shit about immigrants in a piece published by Vox (link here) with the headline "Cruelty is the defining characteristic of Donald Trump’s politics and policy" and the subhead "John Kelly says separating kids from their parents is fine because of 'foster care or whatever.'"

The article focuses on how Trump's chief of staff sees no problem in separating small children who are American citizens from their undocumented immigrant parents. But since they're brown and can't vote for Trump, fuck them, too.

If you're a Trump voter, you're golden with this administration. But if you're not, you don't count. Never has an American presidency been so contemptuous of millions of Americans simply because they have a different political opinion and are not likely to vote for you again.

But in totalitarian countries like Russia let by Vladimir Putin, whom Trump has never criticized, ordinary citizens are entirely dispensible, too. Just like this. 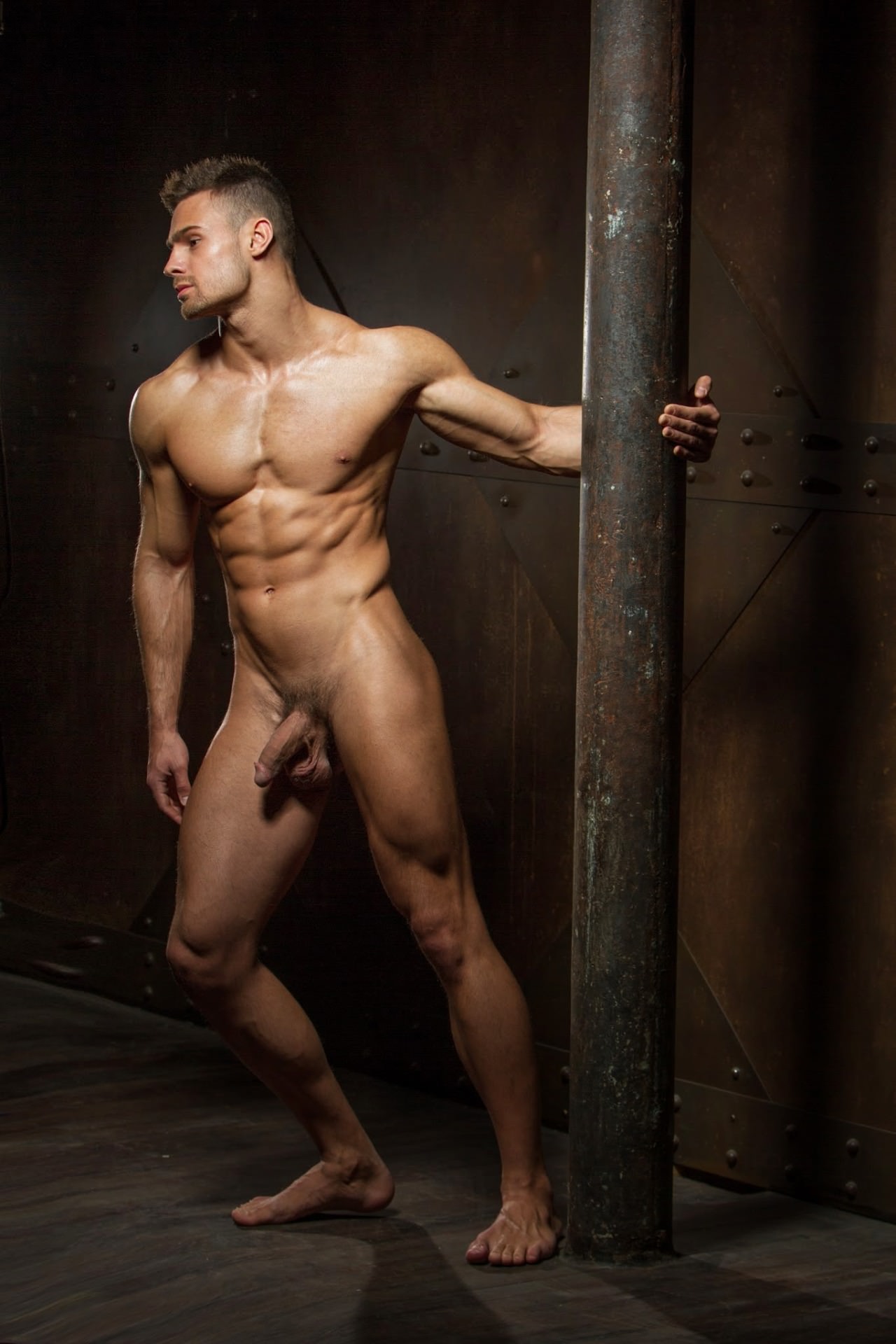