A Blizzard of Contradictions

Donald Trump is a habitual liar, but he's also a bad liar, too, frequently forgetting his past lies and how they may conflict and contradict with whatever lie he's dishing out at the moment.

This past week, Time magazine published a very comprehensive article (link here) about the nearly two hundred contradictory and conflicting arguments Donald Trump has made about his campaign's collusion with Russia and that country's meddling in the 2016 American election.

For instance, in one sentence he will insist that no meddling occurred, and then a few sentences later he'll admit meddling occured but it wasn't his fault and then try to blame President Obama.

For a man who insists he's innocent, he spends an awful lot of time acting guilty. And if he was innocent, why would he have to lie so much with his defenses?

This Time compilation of his conflicting lies on just this topic is an astounding piece of work, with each separate lie annotated and debunked. Don't miss it and be sure to share with friends and colleagues. 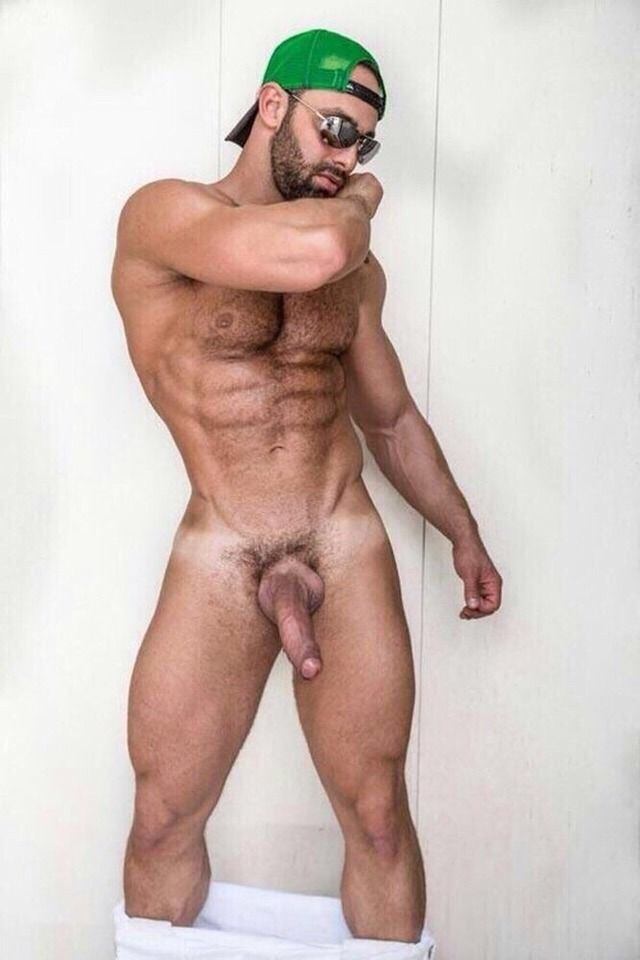