The much-hyped "summit" between Donald Trump and North Korea's dictator Kim Jong-un is now finished. And to no one's surprise, Trump was completely rolled by Kim yet Trump thinks he's "won."

He writes: "Trump made a huge concession — the suspension of military exercises with South Korea. That’s on top of the broader concession of the summit meeting itself, security guarantees he gave North Korea and the legitimacy that the summit provides his counterpart, Kim Jong-un."

He continues: "Within North Korea, the ‘very special bond’ that Trump claimed to have formed with Kim will be portrayed this way: Kim forced the American president, through his nuclear and missile tests, to accept North Korea as a nuclear equal, to provide security guarantees to North Korea, and to cancel war games with South Korea that the North has protested for decades. In exchange for these concessions, Trump seems to have won astonishingly little."

At the risk of mixing too many metaphors, Trump bought Kim's magic beans and paid a high price for them.

NBC news published a great review of the event (link here) with the title "The Trump-Kim summit was big on style, short on substance." This short excerpt says it all:

"A question to ponder: What would the Republican Party have said if Barack Obama made this same deal and held the same meeting with North Korea’s dictator? How would they have reacted?"

He paid a hell of a lot for those magic beans. 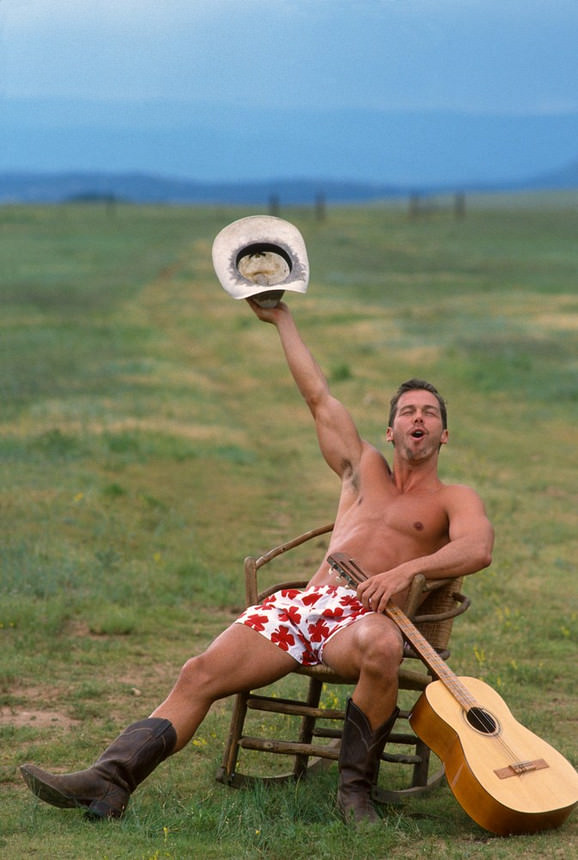