NPR ran an excellent piece yesterday (link here) with actual audio clips about how Donald Trump's attorney and fixer, Michael Cohen, was absolutely ruthless in representing his client, using sleazy methods of which is client approved.

The story is available in both print and audio, but to get the full effect, the listen is well worth it.

It also makes the clear point that while Cohen was totally loyal to Trump, the latter repeatedly betrayed his dogged attorney. With Cohen now facing the possibility of charges that could land him in prison for the rest of his life, if convicted, the incentive to cooperate with prosecutors against his former client will be immensely tempting.

And given that he's not yet charged, negotiations with prosecutors may already be well underway. 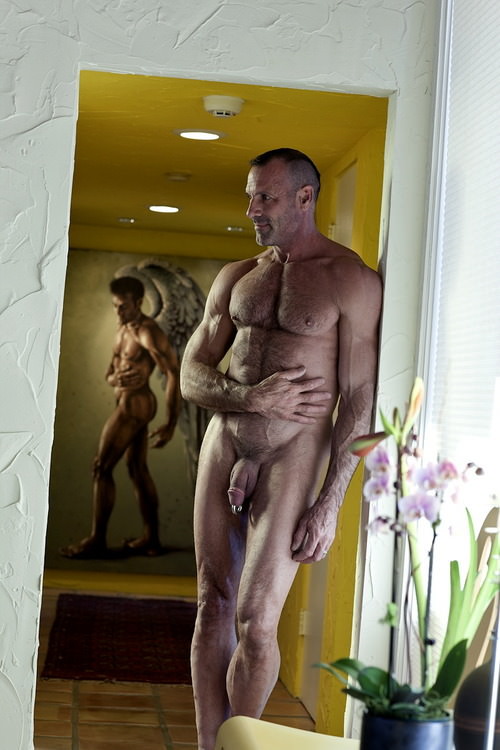