When Donald Trump was campaigning for President, he repeatedly bragged about how he would bring "the best people" with him to the White House if elected, as if he had special access to a much higher level of candidates than any prior President.

Now that he's in office, that has been exposed as yet another big Trump lie. "The best people" include washed-up reality TV "stars," members of Congress who lost their seats, his felonious relatives, and much more.

Trump's campaign manager will remain behind bars until his trial, which is still months away.

In other Trump personnel news, CNN broke the story (link here) that Michael Cohen, Trump's personal attorney and "fixer" who sweeps scandals under the rug, is definitely ready to flip and help prosecutors make a case against his client. The lawyer/fixer "has indicated to family and friends he is willing to cooperate with federal investigators to alleviate the pressure on himself and his family."

According to the news network, "Cohen has expressed anger with the treatment he has gotten from the President, who has minimized his relationship with Cohen, and comments from the President's lawyer Rudy Giuliani, the source said."

As I've said several times before here, Trump is his own worst enemy. He trashes someone from whom he expects absolute loyalty. How smart is that?

Given that Cohen had only three clients and devoted considerable hours daily to their needs, almost certainly he has a lot to tell prosecutors. One has to imagine they're already in touch. 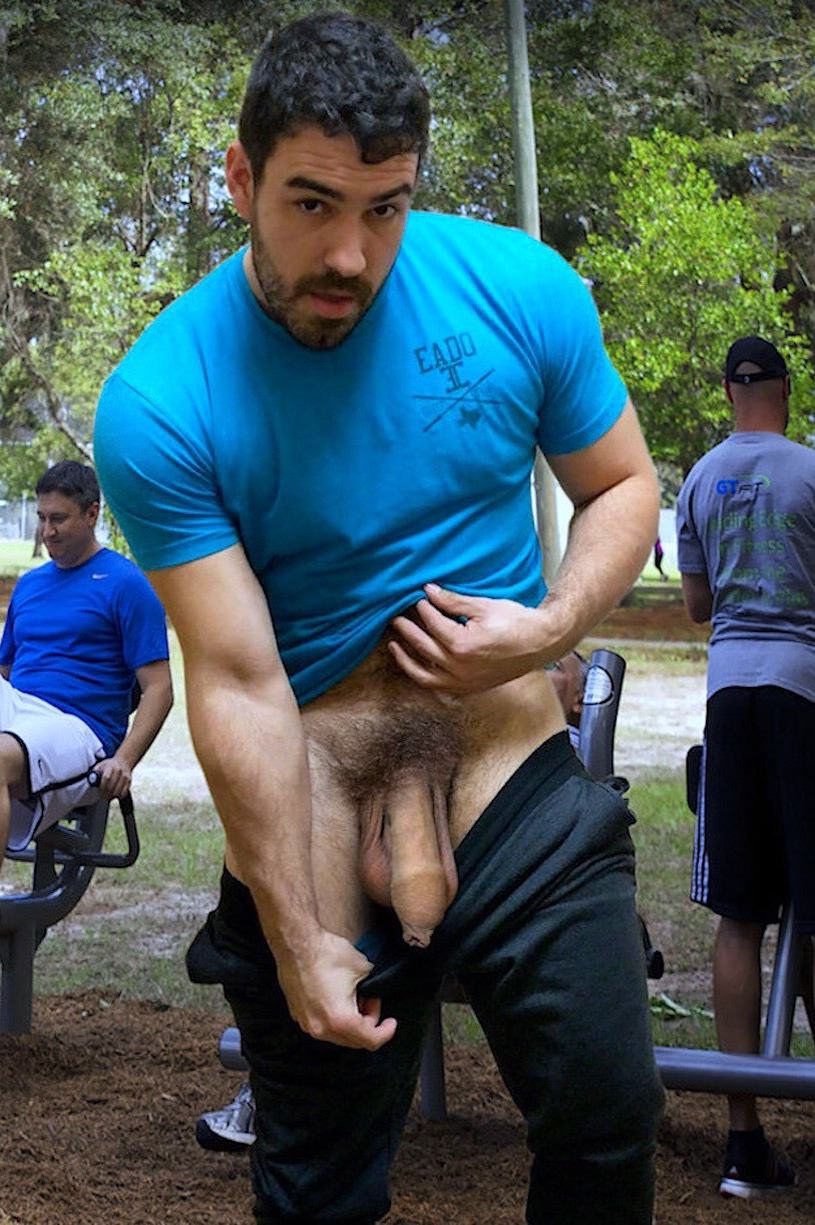