It's always amazing to see how the Trump Administration has so heartily embraced lying as an official policy. The number-one liar, of course, is Donald Trump himself.

He simply pulls "facts" and "statistics" out of ass and spout them as truths. His loyal followers repeat them, and the hard right nationalist media does the same, like Fox so-called News.

For instance, he has repeatedly told variations of this lie in the last two weeks, and I quote directly: US Steel is "opening up six major facilities and expanding facilities that have never been expanded. They haven’t been opened in many, many years."

He claimed the CEO of US Steel told him this in a phone call and claimed he quoted the CEO's own words. The only problem, that phone call never took place (details here). US Steel has no plans to expand any American facilities.

He has repeated this lie at least five times in public statements and appearances. He's even tweeted it.

This is what dictators do. When the media and political parties don't call him to task for it, he keeps repeating the lies, just like any autocrat. Josef Stalin was famous for doing this.

Of course, Trump is not the only one in his administration who spins bold-faced lies. Take, for instance, his chief economic advisor Larry Kudlow, who said yesterday on Fox: "The deficit ... is coming down, and it's coming down rapidly."

That is a bold-faced lie, as has already been well documented in less than a day (details here). Statistics from Trump's own administration show that it's a lie that, in fact, the deficit is increasing at an historic rate.

And don't be surprised if you hear it come out of the Liar-in-Chief's mouth sometime soon. 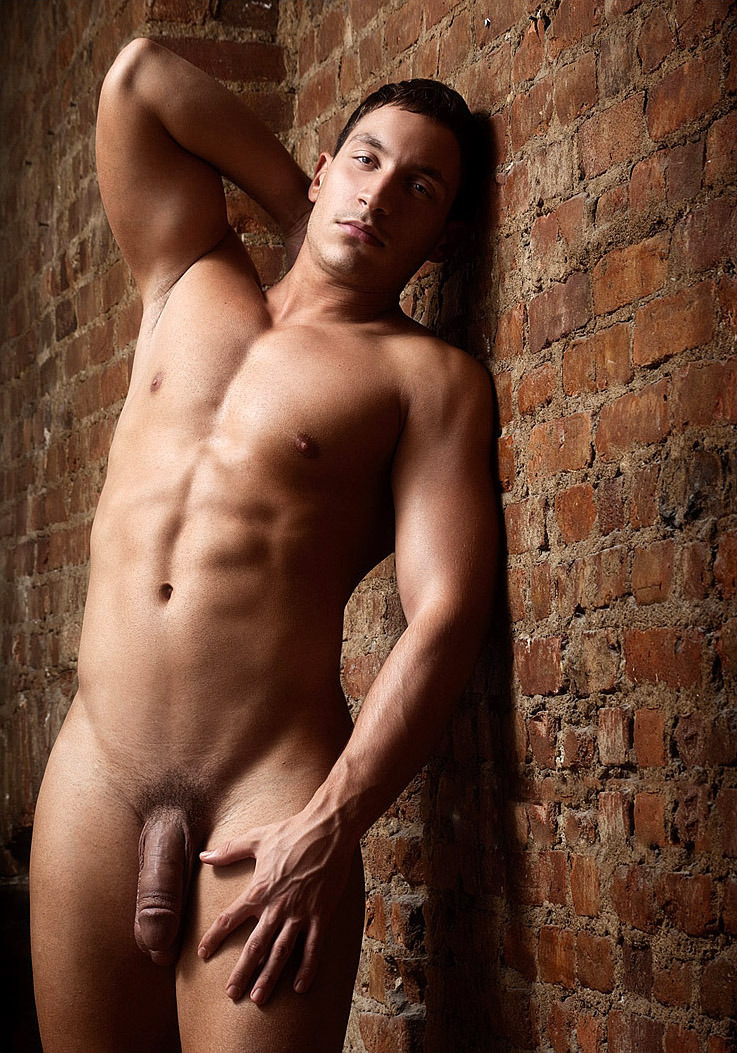