The last several news cycles brought reports that could spell very bad news for Donald Trump in the near future.

First came news that Special Council Robert Mueller, who is conducting the criminal investigation into Trump and his associates, has notified the judge in Paul Manafort's criminal prosecution that the latter has attempted witness tampering (details here and here). Manafort, you will recall, was Trump's campaign chairman until scandal forced him to step down.

A hearing will be held in a few days to determine what will happen. It's certainly possible Manafort's bail could be revoked and he would then be held behind bars until trial.

How does this impact Trump, you might be asking. The answer is that this development puts even more pressure on Manafort and puts him in greater legal peril. Thus, it makes it more likely that Mueller will be able to "flip" Manafort, who will then assist prosecutors and agree to testify against Trump.

The second batch of bad news came yesterday with the report that the special master appointed by the court in the potential criminal prosecution of Michael Cohen, Trump's lawyer and "fixer," has ruled that almost nothing in the huge haul of materials seized by the FBI from Cohen's office is protected by attorney-client privilege (details here).

So if Cohen was involved in any criminal activity for Trump or with Trump's knowledge, evidence about that would not be barred to criminal prosecutors targeting Trump. Only materials directly dealing with legal business could be excluded.

Just like with Manafort, this legal setback dials up the pressure on Cohen to "flip" and cooperate with prosecutors, and thus end up testifying against Trump. Both Manafort and, in particular, Cohen are believed to have knowledge of Trump's possible criminal activity.

The third development also came yesterday when the judge in one of the civil lawsuits against the President ruled that Trump can be directly questioned by attorneys representing the woman suing Trump (details here). Being deposed as a defendant by the opposing side is rarely good news, and this is no exception.

Ironically, when Bill Clinton was deposed in a civil lawsuit back when he was President, that set off the chain reaction that led to his impeachment (and unsuccessful attempt to remove him from office). Given that Trump famously lies and habitually, being under oath with the penalty of perjury is not a good place for him to be.

It may take several weeks to several months for all of these developments to play out. Some or any of them could come to naught, but the bottom line is that if they do, Trump's legal position will not have improved.

So things won't get any better for him, and they could get a lot worse. Stay tuned. 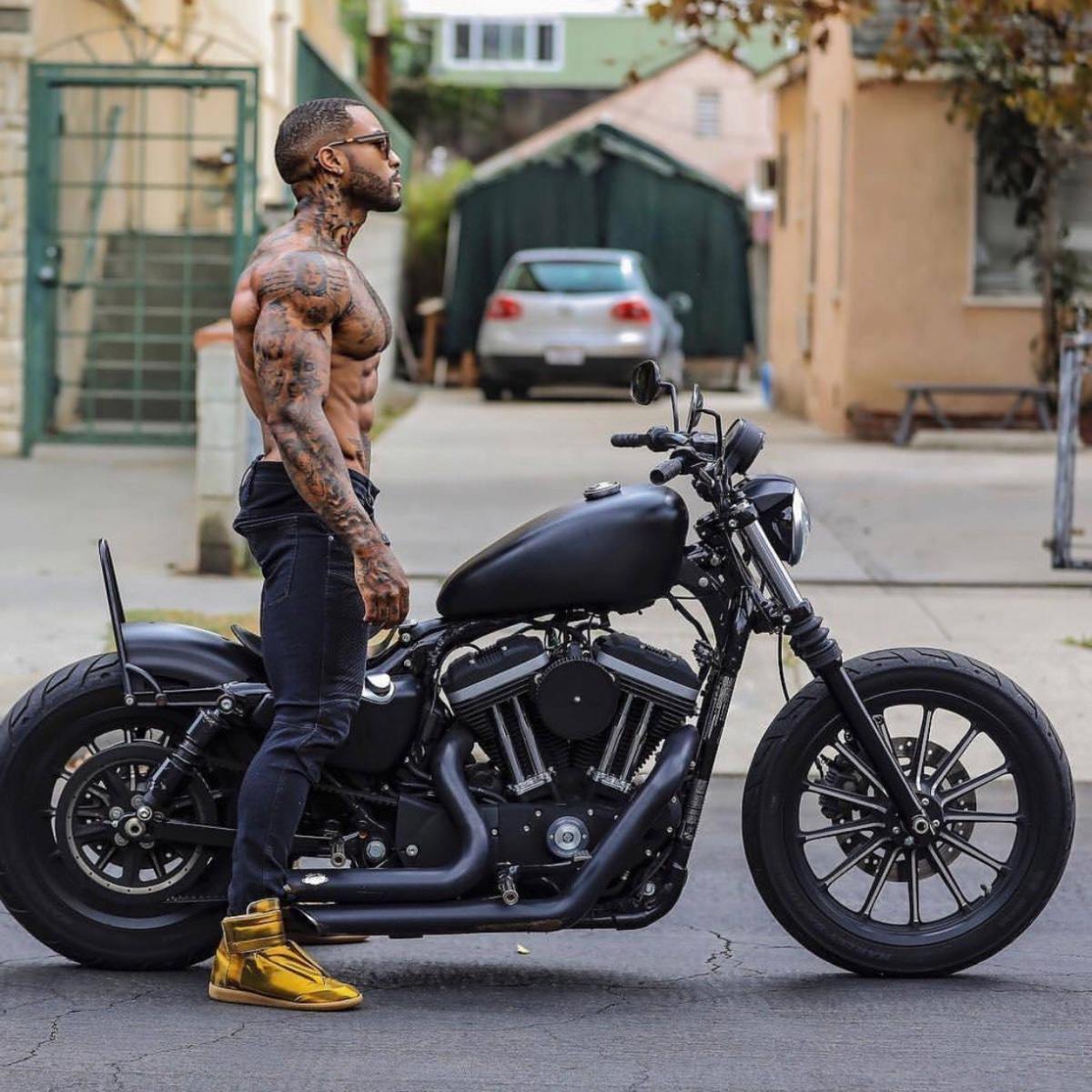