Donald Trump has upended American trade this year with risky and foolish tariffs that threaten to pitch the economy into recession and an inflationary spiral. Not surprisingly, other countries then slapped tariffs on American goods shipped overseas for sale.

Faced with high overseas tariffs as high as 35 percent, it's no surprise that some American companies are now shifting production overseas to avoid the high surcharges. Trump imposed tariffs allegedly to protect American jobs, but the move is actually causing Americans to lose their jobs.

Harley-Davidson, the motorcycle manufacturer, is one such company planning to move part of their production abroad. In response, Trump threatened the company in a public Twitter spat (details here and here). It's a shocking departure from precedent with an American President threatening an American company and demanding their obsequiousness to him.

Trump apparently thinks the company should incur millions of dollars more in expenses and play his side in a trade war simply because he demands it. Loyalty to him should be more important to them, in his mind, then a responsibility to their shareholders.

This is the kind of thuggish behavior one would expect from a banana republic dictator, not an American President. Once again, Trump has disgraced the office and the nation. 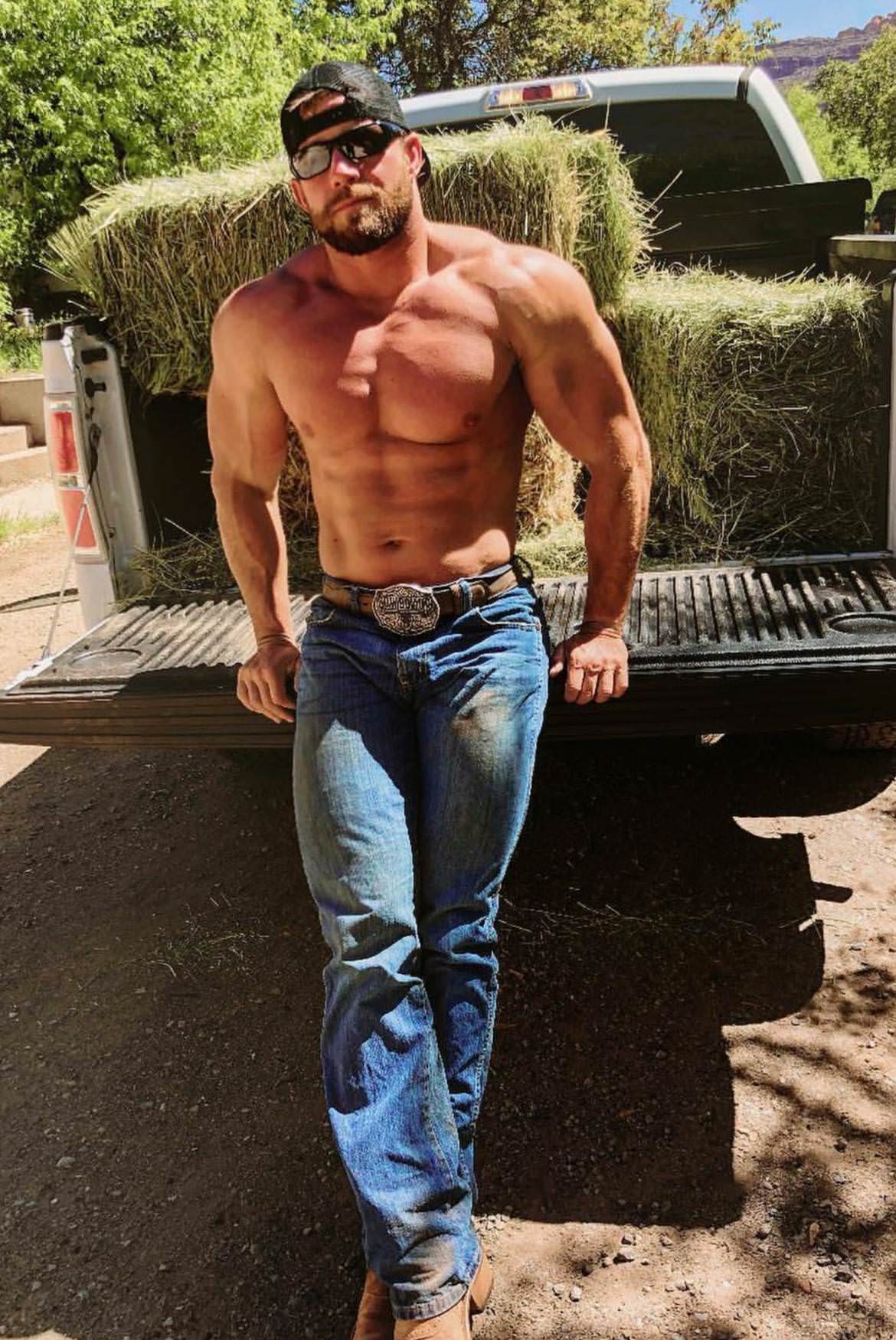