On Thursday, Donald Trump traveled to Texas. The White House announced the trip as being about meeting and consoling survivors and victim families of the recent school shooting in El Paso, Texas.

In reality, the trip was so Trump could attend a high price dinner for big donors. The survivor and victim event was hastily cobbled together so they could meet Trump for a few minutes at the airport where they waited for hours.

Trump's lack of empathy is no surprise. He has been widely criticized after visiting or speaking on the telephone with tragedy survivors and victims' family members when he has made other insensitive and inappropriate comments. He also has made similarly tone-deaf remarks while visiting survivors of natural disasters.

Perhaps the most glaring example of his insensitivity was when he visited parents of students killed in yet another school shooting and he was unknowingly photographed holding a card with reminders of sympathetic things to read.

George W. Bush was an incompetent President but at least he was genuinely warm and sympathetic when visiting those touched by tragedy. Trump, however, has all the empathy of a wet rag. 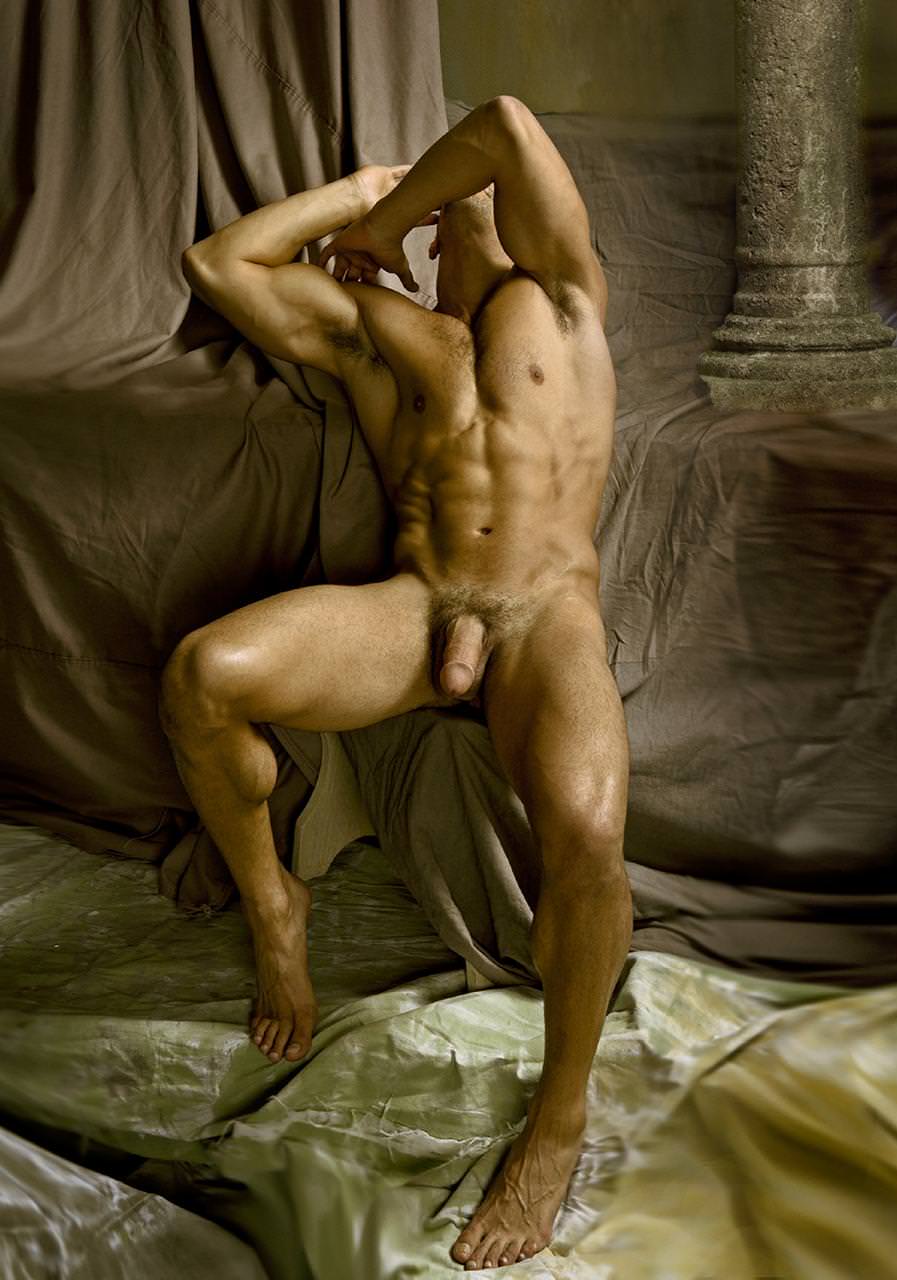