Donald Trump regularly demonizes immigrants to America, notwithstanding America is the land of immigrants and the fact that Trump himself is both the child of an immigrant and married to an immigrant.

He did this in his State of the Union address. He does this in his absurd rallies. He did it as recently as yesterday in a bizarre White House event where he autographed photographs of crime victims (details here).

Reading this last news item reminded me of some important statistics. As a whole, undocumented immigrants commit fewer crimes per capita than native-born Americans (details here).

Considering it's looking more and more likely that Trump himself has committed a number of crimes like obstruction of justice and money laundering, he would be more than a little hypocritical accusing likely innocent people of crimes. But then Trump frequently and falsely claims innocent native-born Americans are criminals, too.

Unfortunately and sadly, Trump's constant lies about immigrants have convinced even people who don't support him that he's telling the truth about this topic. Back in March of this year, the New York Times published a great interactive piece (link here) that proves he's lying.

Trump is likely confident in the fact that too many people will take him at his word and not read easily found items on the internet that show he is, once again, lying through his teeth about this. 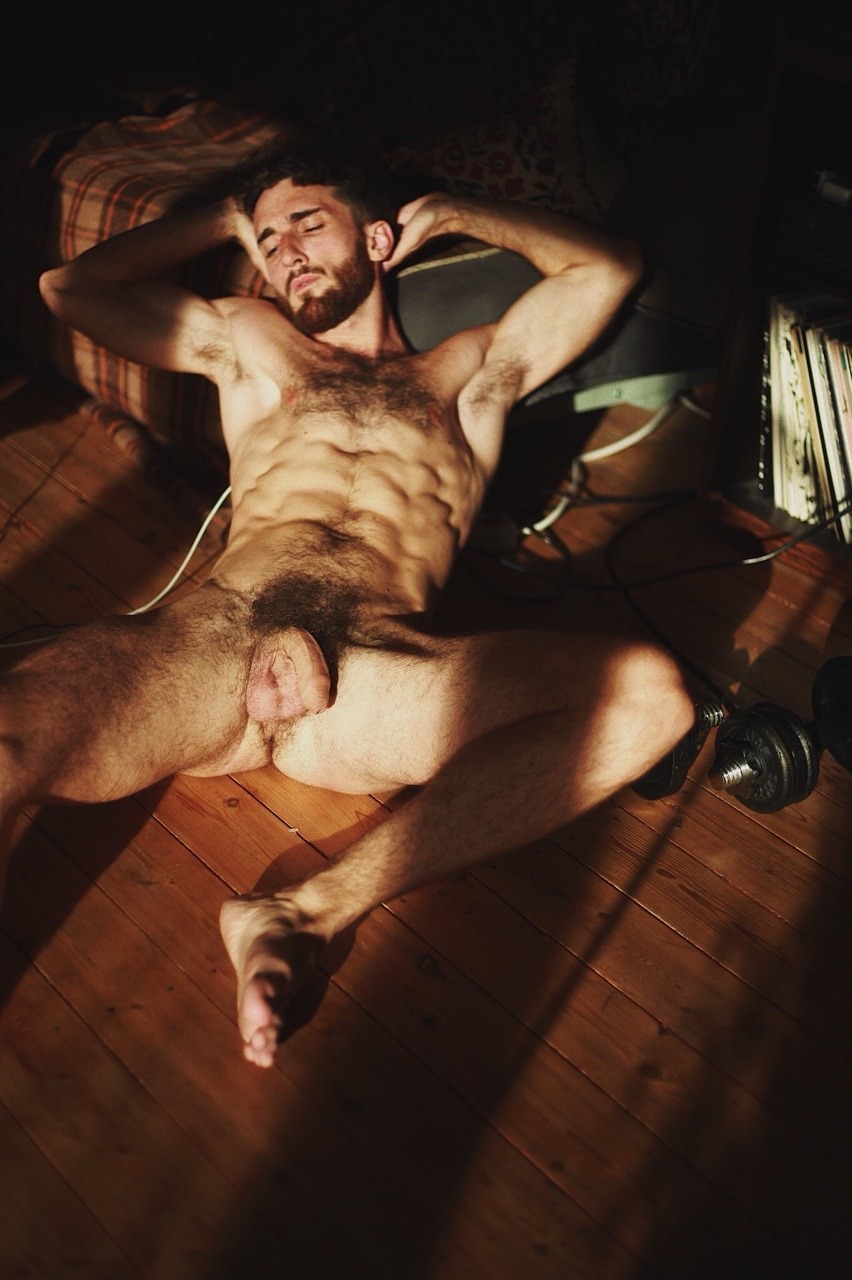