The Washington Post published a very interesting article on Tuesday (link here) examining why white evangelicals are Donald Trump's only remaining support base that has not wavered.

The answer is racism. They think white people like themselves are the most discriminated in society and therefore Trump is the only one who will protect them.

It's worth noting these people are also strongly anti-LGBT and anti-marriage equality. They seem to be anti anyone who is different than them.

They're blinded and crazed by hate. 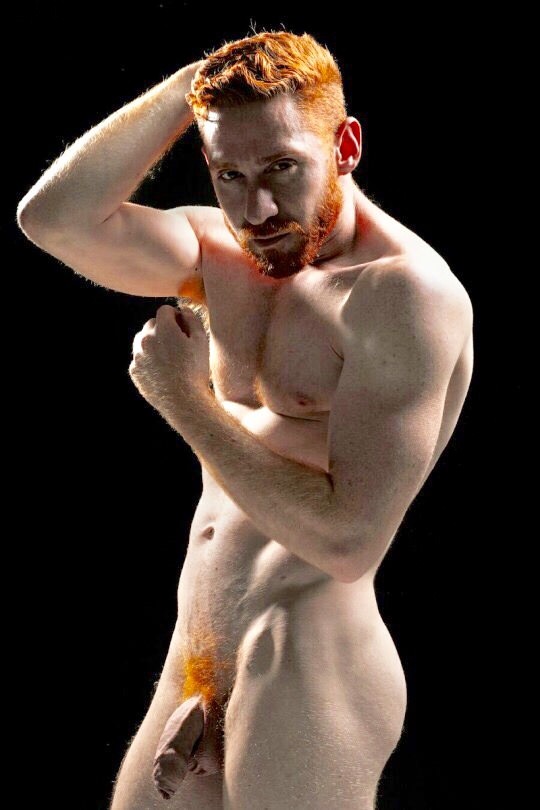