David Graham at The Atlantic wrote an incisive piece Friday (link here) about several media appearances Donald Trump made earlier in the day.

He focuses in part on a moment when Trump admitted lying to the American public and how he claimed that was perfectly all right. Trump was asked by reporters why he dictated a statement to the media that he knew contained lies about the infamous Trump Tower meeting when his staff and relatives met with Vladimir Putin's Kremlin operatives during the 2016 presidential campaign.

(This admission of lies actually contains more new lies, including the false claim that the newspaper is failing when its profits are actually soaring.)

Graham comments about Trump's admission about lying: "the President is saying that it’s totally acceptable to lie to the press, and by extension the public, as long as he is not under oath in the justice system.... As a matter of law, this is true, but as a matter of character and leadership, it is not. The President is freely telling the public that he has no compunctions about lying through his teeth."

There you have it -- Trump has no problem lying to us, as long as we're not judges.

In a final note, Graham may not be entirely accurate when he says "as a matter of law" it's okay for an elected official to lie to the media. In certain situations, like in Trump's case, where there's an ongoing pattern showing obstruction of justice, lying to the media may further contribute to that criminal obstruction and provide more evidence to prosecutors in making their case. 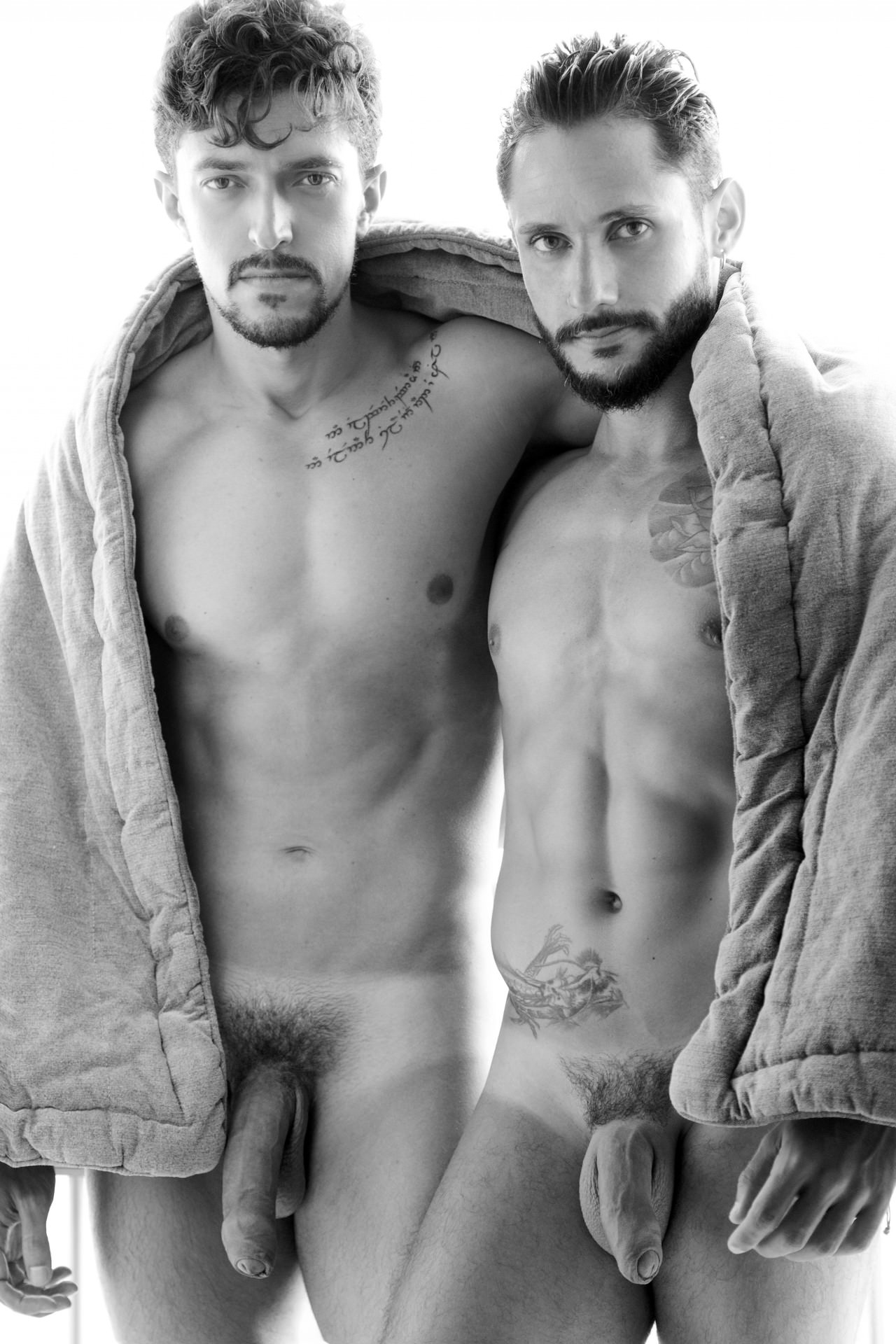