Charles Blow at the New York Times wrote a really excellent and compelling column yesterday (link here) about Donald Trump's highly controversial role in the Central Park Five case from nearly thirty years ago. Blow writes about the current President: "when my enthusiasm for resisting this vile man and his corrupt administration starts to flag, I remember the episode that first revealed to me the darkness at Trump’s core."

In April 1989, a young woman out jogging in Central Park was beaten and gang raped. Five young men aged fourteen to sixteen were arrested for this crime who had been part of a larger group engaging in random muggings.

Although DNA evidence confirmed none of the five arrested were involved in the rape, they were coerced into making false confessions and all were convicted and given lengthy prison sentences. After the men had been in prison, some for as long as twelve years, another individual came forward, admitted to raping the woman, and his DNA confirmed he was telling the truth.

The Central Park Five ultimately saw their convictions overturned and they were released after having spent years behind bars, serving time for a crime that DNA proved they had not committed.

Here is where Trump comes into the picture. Before the five men were tried, Trump took out ads in all the major New York newspapers demanding the death penalty for the five. "I want to hate these muggers and murderers," Trump wrote in his ads. "They should be forced to suffer... Hate is what we need if we're gonna get something done." In the ad, Trump also called for suspension of criminals' civil and constitutional rights.

After the Central Park Five were exonerated and released, Trump was nonetheless defiant years after the fact. He still insisted they were guilty. He has never conceded science proved him wrong.

Trump still holds hate in his heart for these innocent men. Their race likely has something to do with it -- all five are not white. And the rape victim is.

We have a man in the White House who loves to hate. Who never admits he's wrong even when science proves that he is.

That is a person unfit for any public office, let alone the highest in the land. 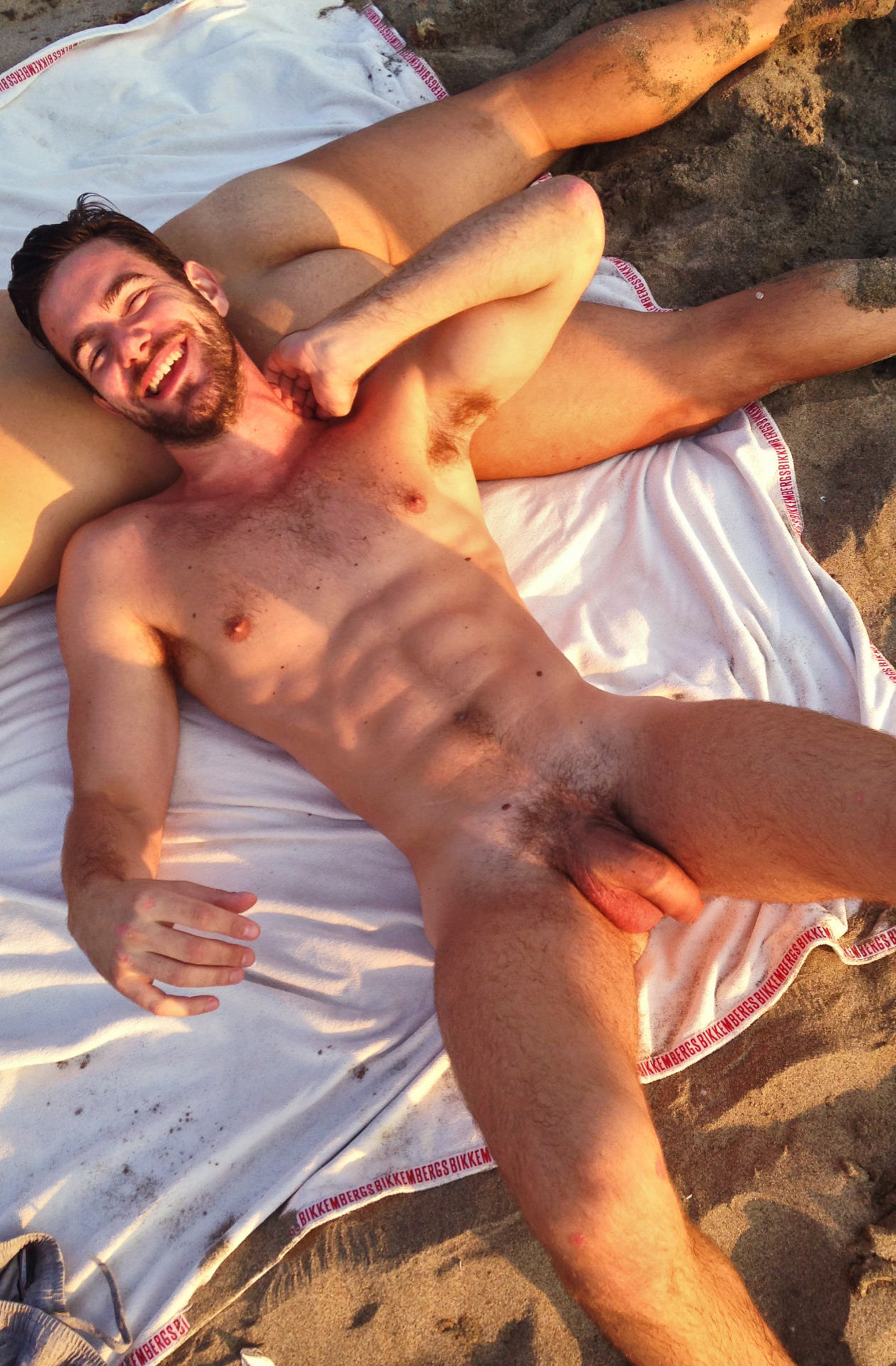