ABC broke the news yesterday (link here) that the lawyers for Michael Cohen would no longer be representing him as of Friday. While by no means certain, this usually means a defendant has been "flipped" and will thereafter help prosecutors both with their investigation and also testify against a primary target of a criminal investigation.

In case you forget who Cohen is, until very recently he was the personal attorney of and "fixer" for Donald Trump. A number of other media outlets like the Wall Street Journal (link here) later confirmed the ABC report with their own sources.

So if this means Cohen will now testify against Trump, it almost certainly will be a game changer in the whole sordid scandal.

The story was also confirmed by the New York Times (link here); however, their sources said the change was because of payment issues and also because of their particular experience. That could be the case, but it could also just be a smokescreen.

Thus it's not time to schedule the ticker-tape celebration parade, but it does mean we definitely should follow the news over the next few days to see what develops on the Cohen story. Cohen is widely expected to be arrested in the next few days, regardless of what happens with his defense counsel. 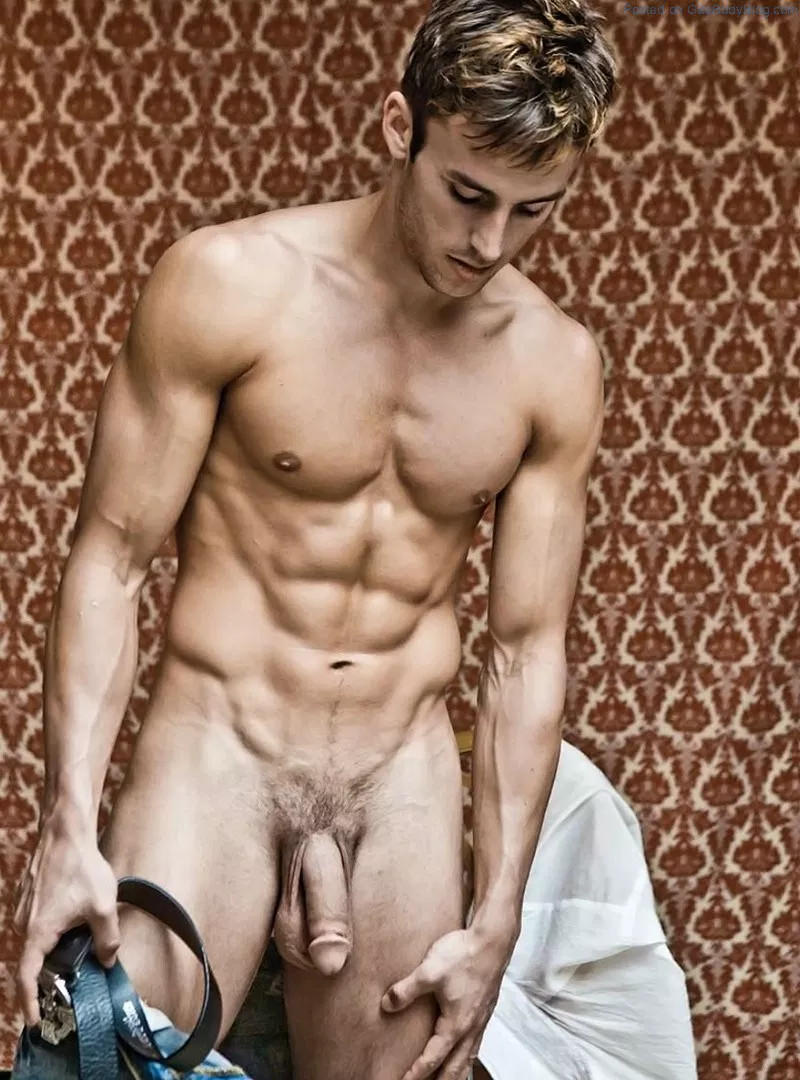