The Senate Must Wait

The editor at Talking Points Memo wrote an excellent early morning opinion piece yesterday (link here) that starts off a bit bumpy but then builds steam.

The argument is this: Trump is so tainted by questions of illegality that any Senate consideration of his Supreme Court nominee must wait until special counsel Robert Mueller completes the criminal investigation of the President and his associates. That's because any new justice may be a pivotal and final vote on any legal review of the many important legal questions plaguing Trump's presidency.

If Trump can pick one of the justices who ultimately may judge him, than that will forever taint the American legal process and permanently stain an independent judiciary. The Supreme Court already dealt a deadly blow to nonpartisan justice with their year 2000 decision on the presidential election.

This potential hit would be far more dangerous. It could break the American system and slide the country into a kleptocracy.

Trump desperately wants to be an autocrat. The Senate must not make that possible. 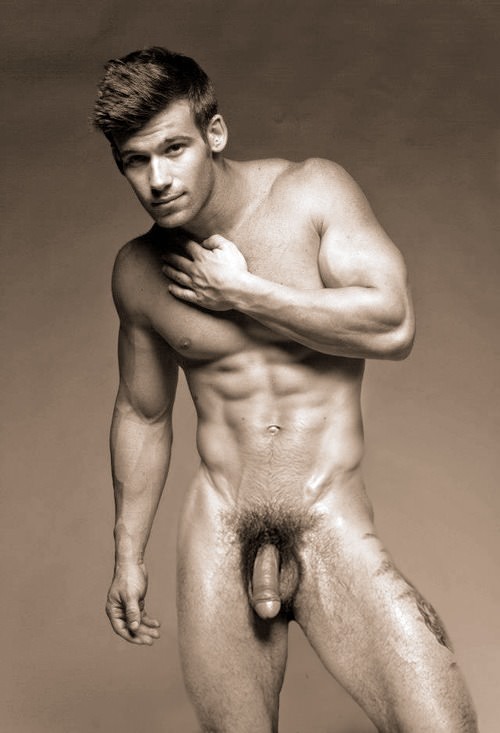