Supreme Court Justice Anthony Kennedy -- who authored some of the court's most important LGBT-rights decisions -- announced his retirement yesterday (details here). Donald Trump can now nominate his replacement, who almost certainly will be far to the right of Kennedy.

The choice for the replacement will come from either or both the LGBT-hating Heritage Foundation and/or the Federalist Society, given Trump promised to let them make his choices for them. You can expect the nominee will not be an LGBT-rights justice like Kennedy and may be outright hostile to us.

Make no mistake about it, this retirement is horrible news for women, LGBT people, minorities, the disabled, poor, workers, immigrants, and more in America. Basically, if you're not a straight white Christian male, you can now look forward to seeing your rights slowly stripped away over the next several decades.

There are some small glimmers of hope. Two moderate pro-choice Republicans could hold up any nominee who refused to say if he or she would uphold the Roe v. Wade abortion rights case and/or the Obergefell v. Hodges marriage equality case. Alternatively, Democrats could shut down the Senate by refusing to establish a quorum (details here), at least until the November midterm elections.

Nevertheless, neither scenario might happen. All I can say is if you now live in a so-called "red state," you might consider moving to a so-called "blue state" where state laws and constitutions guarantee LGBT and other rights. 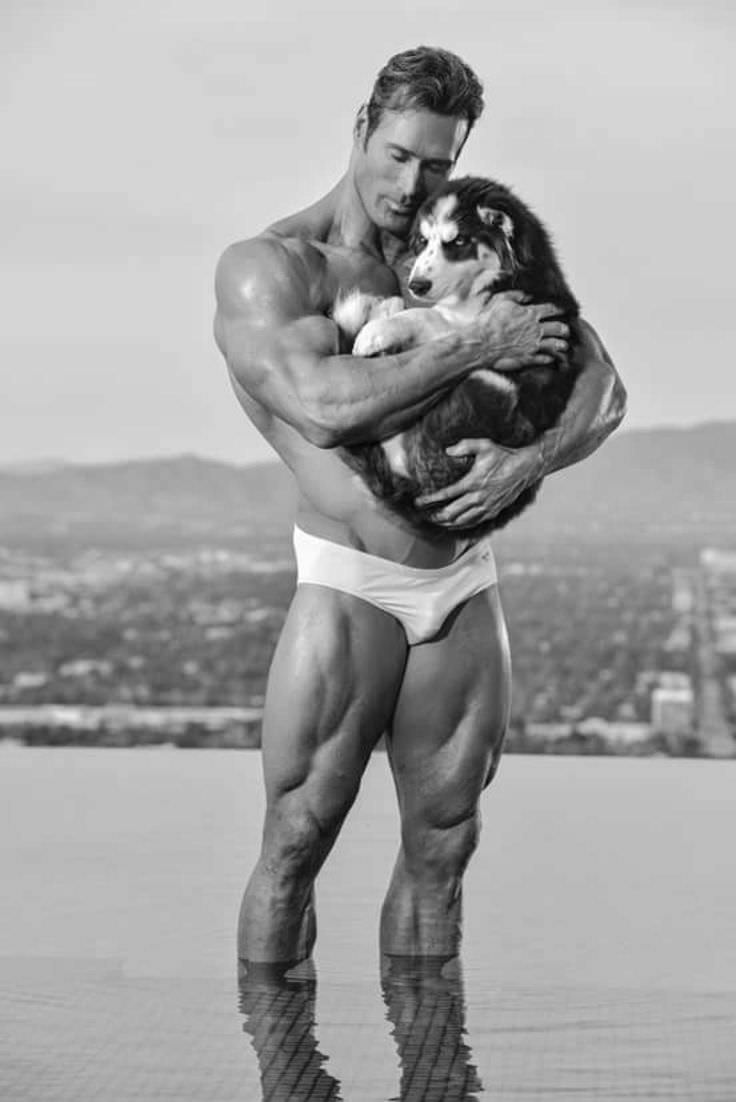