Matt O'Brien at the Washington Post published a great short piece yesterday (link here) with the title "For the last time: Trump inherited a good economy, and he hasn’t made it better."

It's not uncommon for Presidents to celebrate a good economy when they're really coasting on their predecessor's work. What is unique, however, is how Trump reacts -- he falsely and repeately states that he inherited a terrile economy from President Obama and then turned it around.

When he says that, he's either lying or delusional, as O'Brien notes.

The writer then points out how the economic recovery has been slowing somewhat since Trump took office. And many economists agree that we are on the cusp of another recession, caused in part by Trump's reckless tariffs (details here).

If that happens, Trump will stop talking about the economy or lie and say everything is terrific. Or he might try his stock-and-trade lie: it's all President Obama's fault. 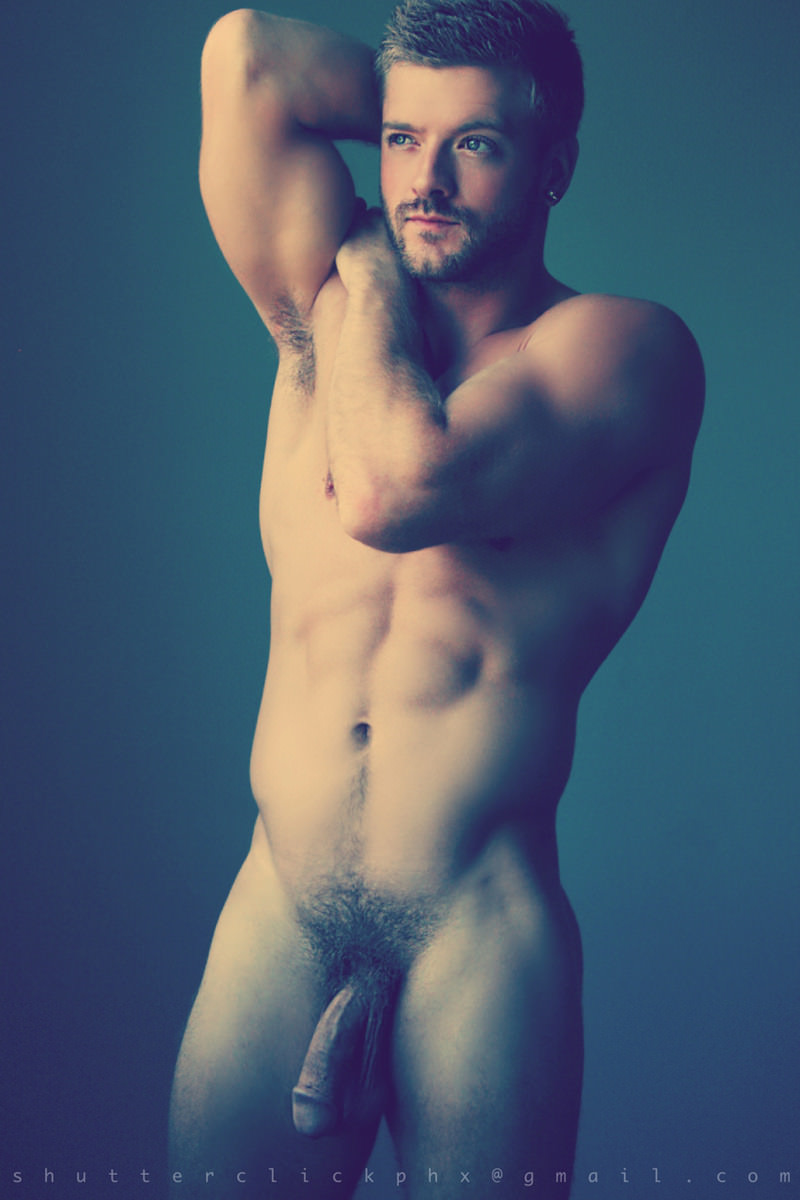