The New York attorney general filed suit yesterday against Donald Trump and his three oldest children for alleged "persistently illegal conduct" by Trump's personal charitable foundation. Among the charges include allegations that Trump used the nonprofit charity to pay off his business debts, to decorate a golf club he owns, and to fund a lavish sweepstakes at one of his campaign events.

Both the New York Times (link here) and the Washington Post (link here) have excellent reporting on this pending suit. I urge you to read both.

If the attorney general is successful in court, Trump and his children would be forced to dissolve the foundation and barred from serving on nonprofit boards of directors. As well, a substantial fine would be imposed.

The matter has also been referred to the Internal Revenue Service (IRS) and the Federal Election Commission (FEC).

Now there's no way to know, but I think it's a good bet the IRS has already been looking into this and for a long time to boot. For all anybody knows, the Trumps may be deep in process of trying to fight an IRS action that has already been filed.

Suspicious activity by the Trump Foundation has long been known, given reportage in the past. It may seem to some that it took a long time for charges to be filed, but that's typical for complex financial investigations.

In response to the suit, Trump tweeted a ridiculous lie that the "charity" had donated more money than it had received in all income. The only way that could be possible would be if it was counterfeiting currency. 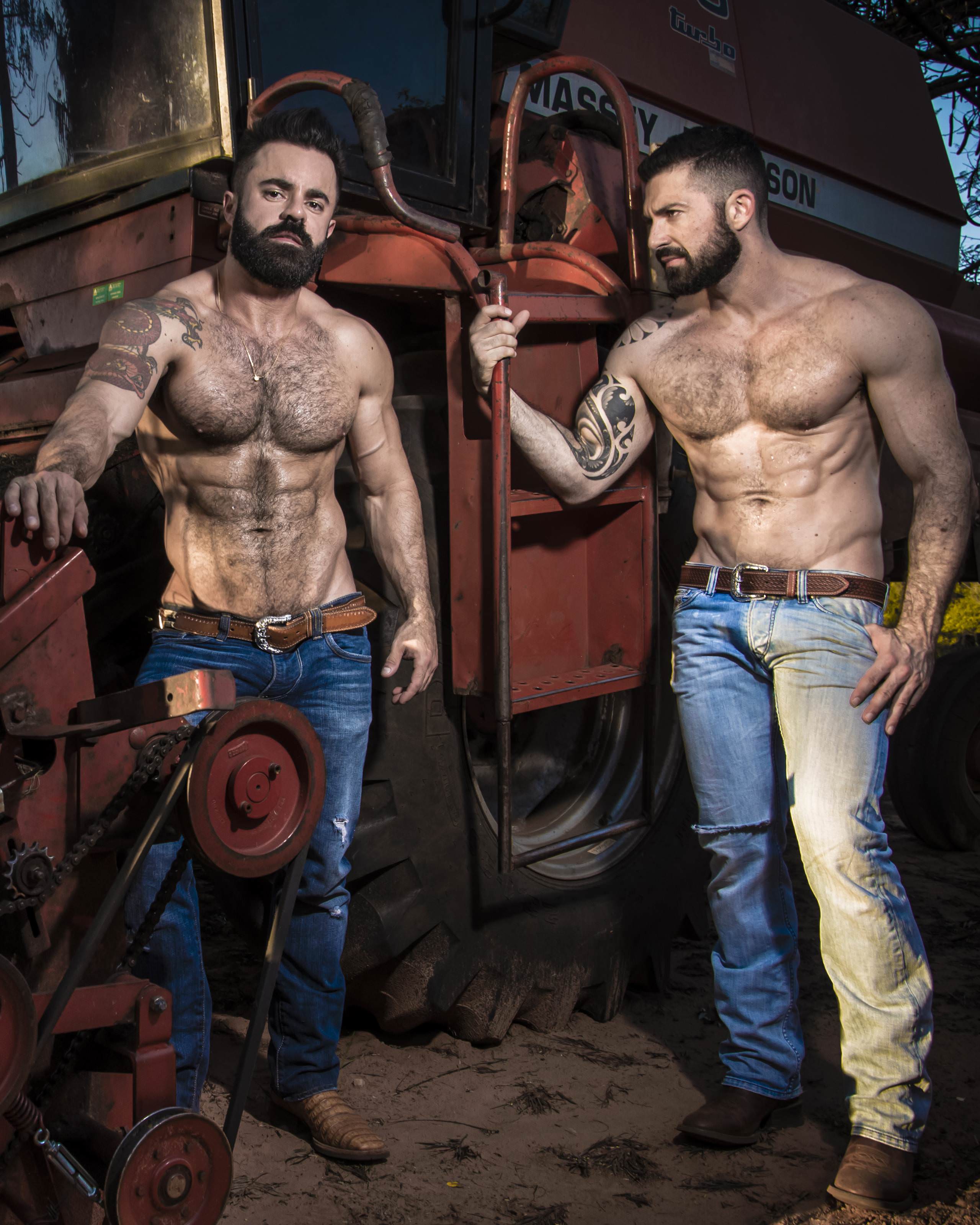