On Saturday, the New York Times broke the story (link here) that some of Donald Trump's attorneys sent a letter to Special Counsel Robert Mueller, who leads the criminal investigation of the President and his associates, which asserted that their client cannot be forced to answer questions or to testify, that he is immune from obstruction of justice charges, that he can direct the Justice Department to do whatever he wants, and that he can pardon himself.

Such a position completely and conveniently ignores established law as repeatedly reaffirmed by the Supreme Court over a number of presidencies. Many of the positions are the same ones Richard Nixon tried to argue before the high court, which were all soundly rejected.

Not surprisingly, legal experts and political analysist were outraged by the letter. At Vox, Matthew Yglesias penned a column (link here) with the title "Trump’s legal memo to Robert Mueller is a recipe for tyranny" and the subtitle "A clear and present danger to the rule of law." Trump and his legal team, he writes, are trying to argue that he, as President, is a "totally unchecked executive whose existence would pose a fundamental threat to American values."

On the op-ed page at the New York Times on Sunday, former United States attorney and deputy assistant attorney general Harry Litman wrote an item (link here) with the blunt title "Donald Trump Thinks He Is a King." He argues that the President's team is effectively asserting that Trump can simply ignore the law as chief executive. Litman then picks apart their claims piece by piece.

Reading these, I was reminded of how, at the Washington Post in March, conservative columnist and lawyer Jennifer Rubin authored a piece (link here) that eerily predicted the arguments the President might make with the title "No, Trump cannot do whatever he wants with the Justice Department." She writes: "when the president says he can do anything he wants with the DOJ, he’s talking like an absolute monarch, not the head of the executive branch in a constitutional system of government." Indeed, even the British king, at the height of his powers in an earlier century, did not have the right to ignore the law.

This all leads to the question: why did Trump's legal team send such a ridiculous letter that ignores established law? The lawyers may have been ordered to do so by their client, producing as a result a distorted and contorted missive that can't help but pretend up is down.

Another explanation might be that the President's team is trying to move the so-called "Overton Window," an attempt to increase public acceptance of deeply unpopular idea. While they may not be trying to sell the whole legal theory, they may be able to use part of it convincingly.

In a way, they're attempting to win by erosion -- eroding the public resistance to undemocratic ideas so that they can be snuck in quietly and made effective. This is a common practice amongst dictators and those who strive to be among them.

Americans must be resolute in resisting this attempt to dismantle the democratic system. Trump is asking for dictatorial powers, and he must be resoundly denied that request. 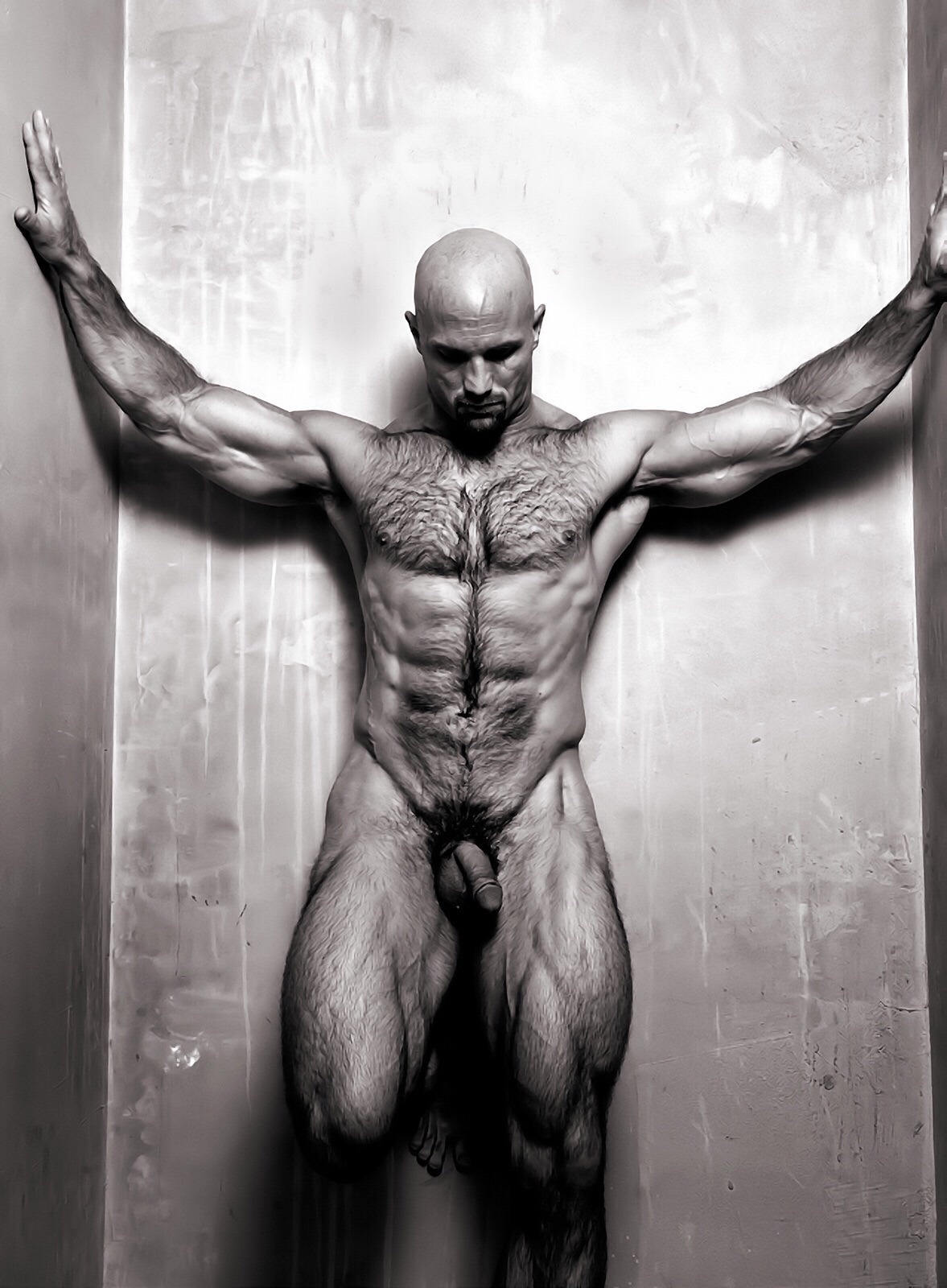