Doubling Down on Hate

Both Politico and the New York Times ran detailed articles in the last few days (links here and here) about how Donald Trump is showing no signs of toning down his immigrant bashing and actually plans to dial it up even more in the months leading to the midterms in November of this year.

Apparently he's hoping people won't think about his rampant corruption, mental instablity, and weakening of America when they head into the voting booth and instead panic about more brown people. He's also been documented significantly dialing up the lies recently like never before (details here).

Scaring racists worked for him some in 2016, particularly in rust belt states, but midterms are not like a presidential race that's nationwide. His pandering to hate may work for him in congressional districts where he still has a positive favorability margin, but it likely will hurt him in the others.

For their part, congressional Republicans are in something of a panic. They're trying to pass limited legislation just to address the problem of Trump putting the innocent young children of immigrants into seperate internment camps.

Trump thinks he can accurately read American sentiment, but statistics show he isn't skilled like he thinks he is. A major, reliable survey conducted of American voters, only a few days ago, shows that two-thirds of us are opposed to his child snatching policy (details here). More than 80 percent of American voters favor eventual citizenship for so-called Dreamers, not deportation as Trump wants.

But if we voters turn out in droves this November, Trump's campaign of hate will stall. This can only happen if you make certain your voter registration is current, correct any problems that may interfere with your right to vote, and then actually show up on election day. Do it for the children. 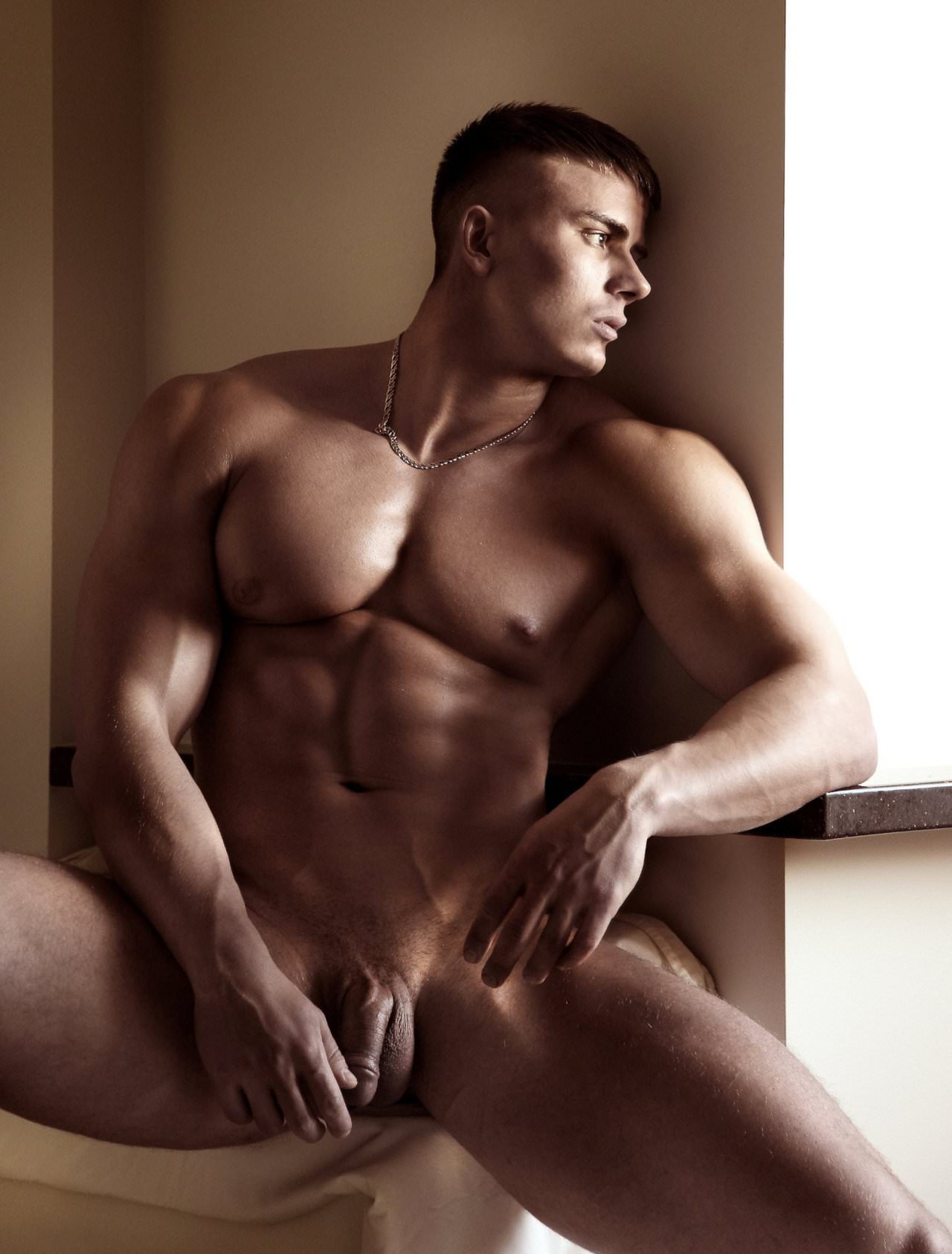