On Friday, the New York Times published a superb article with a so-so title (link here) about how Donald Trump has repeatedly promised to make "big, beautiful deals" for the United States that would be far superior than any of his predecessors.

In reality, however, he's hardly made any substantive deals at all.

This is so entirely typical for Trump -- all talk, no results. When you do this over and over and over again, it's more than just over-promising and under-delivering because you know you can't deliver what you vowed to do.

It's just another example of a big lie from Trump. He wants to be judged on his promises. He should always be graded on his results, and once again, he deserves a big, fat F for "flunked." 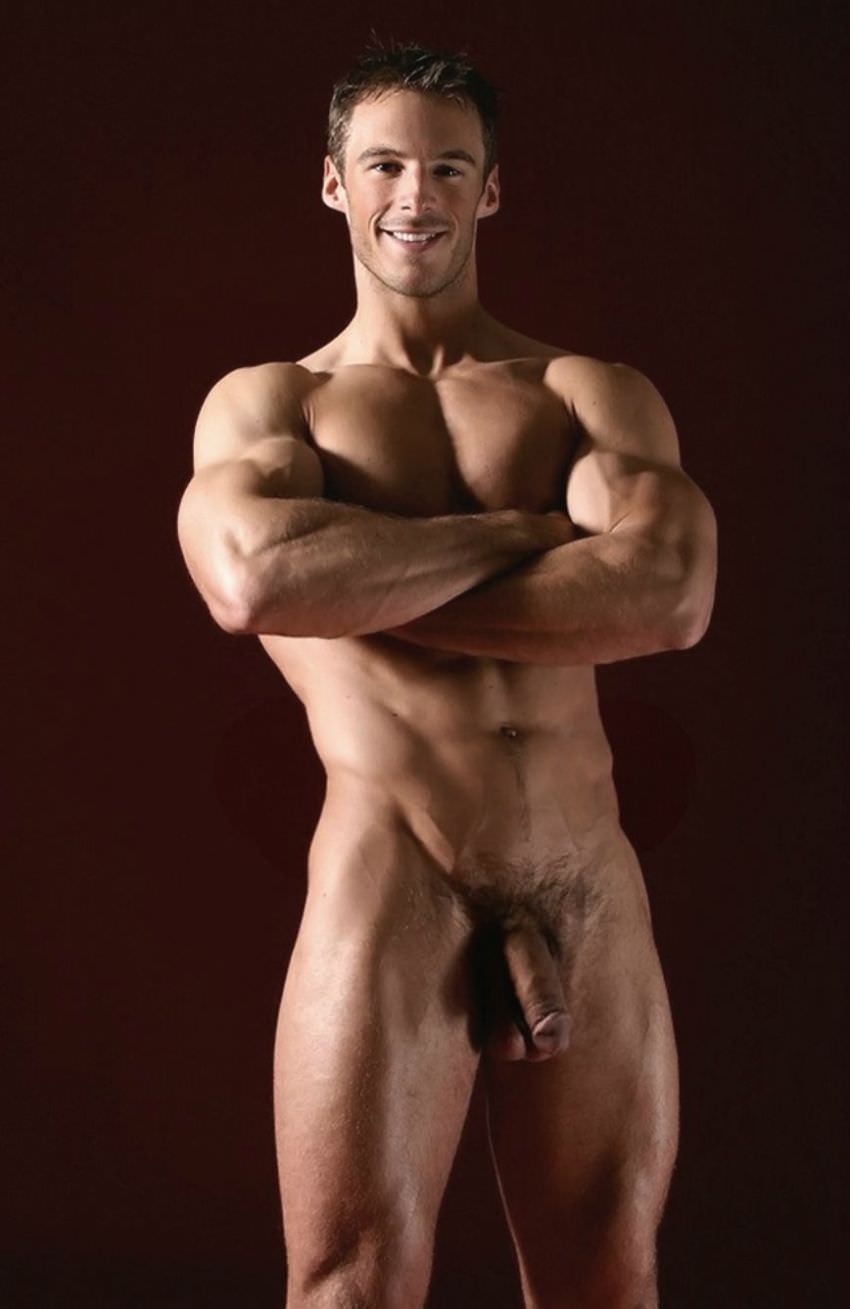