The Washington Post broke the story last night (link here) about how Donald Trump spent nearly the entire time in a closed-door meeting yesterday at the Federal Emergency Management Agency (FEMA), that was supposed to be about hurricane preparedness, instead talking almost entirely about himself.

Senior FEMA officials had travelled to Washington to meet with Trump, who was supposed to learn about what the agency would do this year during the 2018 hurricane season. Instead, they were entirely silent as Trump babbled on and on about his allegedly negotiating airplane deals, his imagined popularity, his trip to Singapore, his cabinet, North Korea, coal, the Republican Party, military purchasing, and much more.

Trump's verbal vomit came only ten seconds into the briefing when he interrupted the first speaker, the Secretary of Defense, before he had even finished his first sentence. Meanwhile, the silent and subservient Vice-President took written notes almost the entire time Trump babbled.

Lest Trump accuse the Post of "fake news," they are prepared -- they have a complete audio recording of the entire closed-door event.

This was certainly not the first time Trump has turned a supposed learning event for him into an opportunity for self-flattery. Before he had even been President a week, he did the same thing at a ceremony at the Central Intelligence Agency.

At moments like this, one cannot help but wonder if Trump is a babbling figurehead, but that there's someone else -- or a small group -- who's really acting as President behind the scenes. 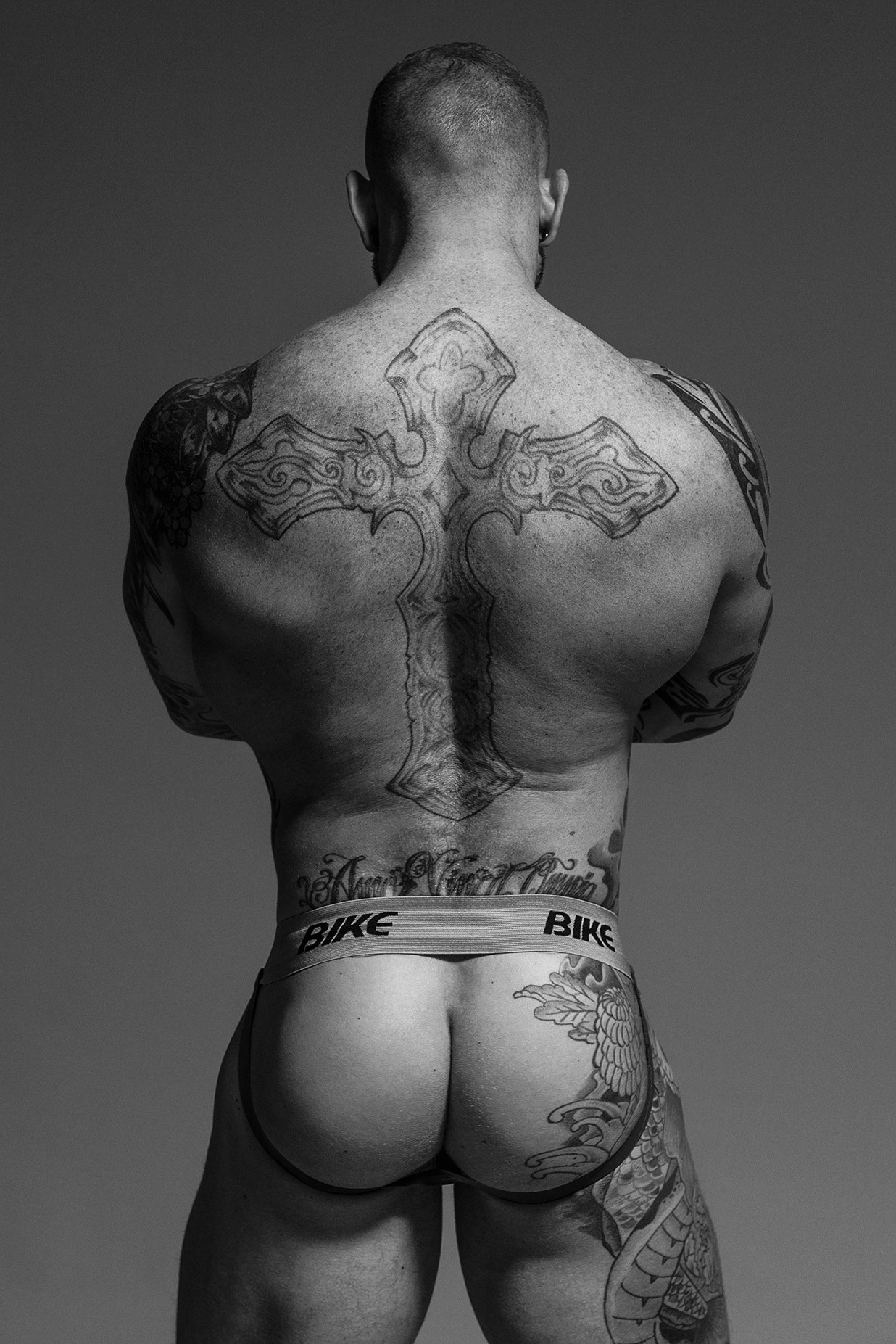