The on-again, off-again meeting between Donald Trump and North Korean dictator Kim Jong-un is back on again. In light of that development, the Los Angeles Times published an excellent piece yesterday (link here) with the title "Only Trump would rush into a North Korea summit that's so unlikely to succeed."

These excerpts are very well stated: "Trump and his team have proven themselves to be erratic, impulsive and transactional, whereas the North Koreans and the Chinese are strategic, experienced and calculating.... Trump will want to be able to use the American right’s language of victory — terms such as “complete verifiable irreversible denuclearization” — whether they are fully embraced by both sides or not. He will not concern himself with the fine print.... Here is what it won’t accomplish, the goal that we hear the most about: The elimination of North Korea’s nuclear arsenal.... Only a President Trump would rush into an agreement so unlikely to achieve its supposed goal."

Nuclear negotiations are like advanced surgery. On your team, you need highly skilled surgeons with the best tools. Sending Trump is like sending a circus clown with a rusty hacksaw and a dirty thread and needle to do the job.

The news media has already widely reported he hasn't read any of the briefing materials necessary before the meeting nor has he had any extensive oral briefings. Trump also habitually ignores the advice of legal and military professionals, as has been reported by the media many times.

Trump also famously can't keep his mouth shut and can't keep from making self-damaging statements. The best example of that is his admitting to NBC's Lester Holt on camera that he committed obstruction of justice.

Past American Presidents have refused to meet with any North Korean head of state unless they agree to complete and permanent denuclearization. Trump exacted no commitments nor promises before meeting with Kim, thus handing him a huge victory before he even leaves Washington. 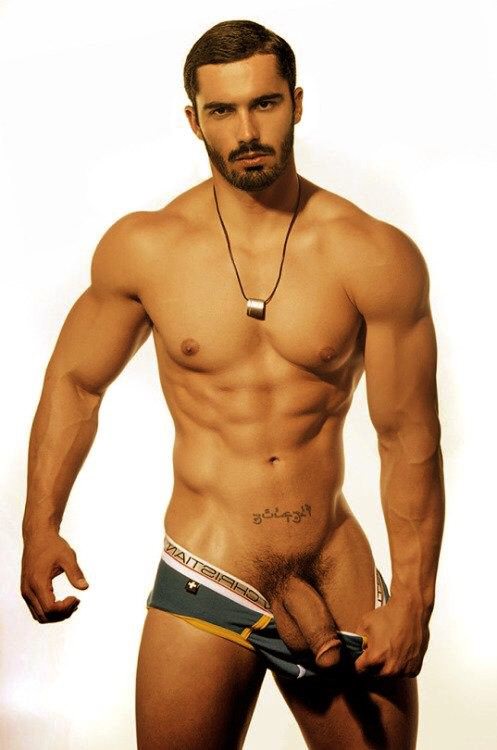