The G7 meeting this past weekend in Canada was a catastrophic failure for Donald Trump. He shattered norms, offended everyone, and acted like a pompous asshole. In the course of two days, Trump turned the world against the United States and offended every one of the country's closest allies.

The Guardian published a withering but excellent op-ed (link here) about how Trump in one weekend destroyed America's legacy as an international leader.

"Trump’s disruption of the international order moved from annoying threat to damaging reality," the piece opens. Trump went to Quebec only under protest. He made no effort to compromise on his tariff war. He arrived late for meetings, chided the other leaders and left early. He snubbed the final communique. He tweeted insults to his Canadian hosts from his plane as he headed off. By the time his North Korean summit ends later this week, Trump may be on chummier terms with another authoritarian dictator than with America’s democratic allies."

One is left wondering why Trump did this and how he thought it was help America and Americans. Some speculated that he thought it would make him look tough as he heads to his meeting with the North Korean dictator.

In reality, it made Trump look mentally unstable, delusional, and downright dangerous. Trump's instinct is often to choose the most self-destructive option when facing a choice, and that certainly seemed the case this past weekend.

The American presidency is now in crisis. Something must be done and soon before things get rapidly worse. 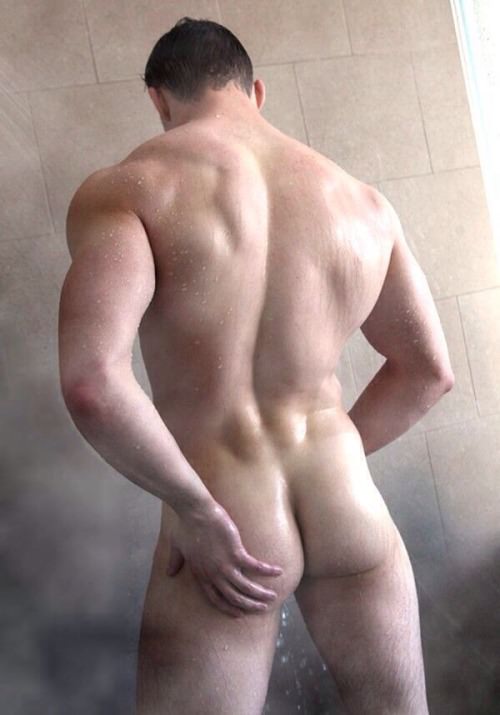